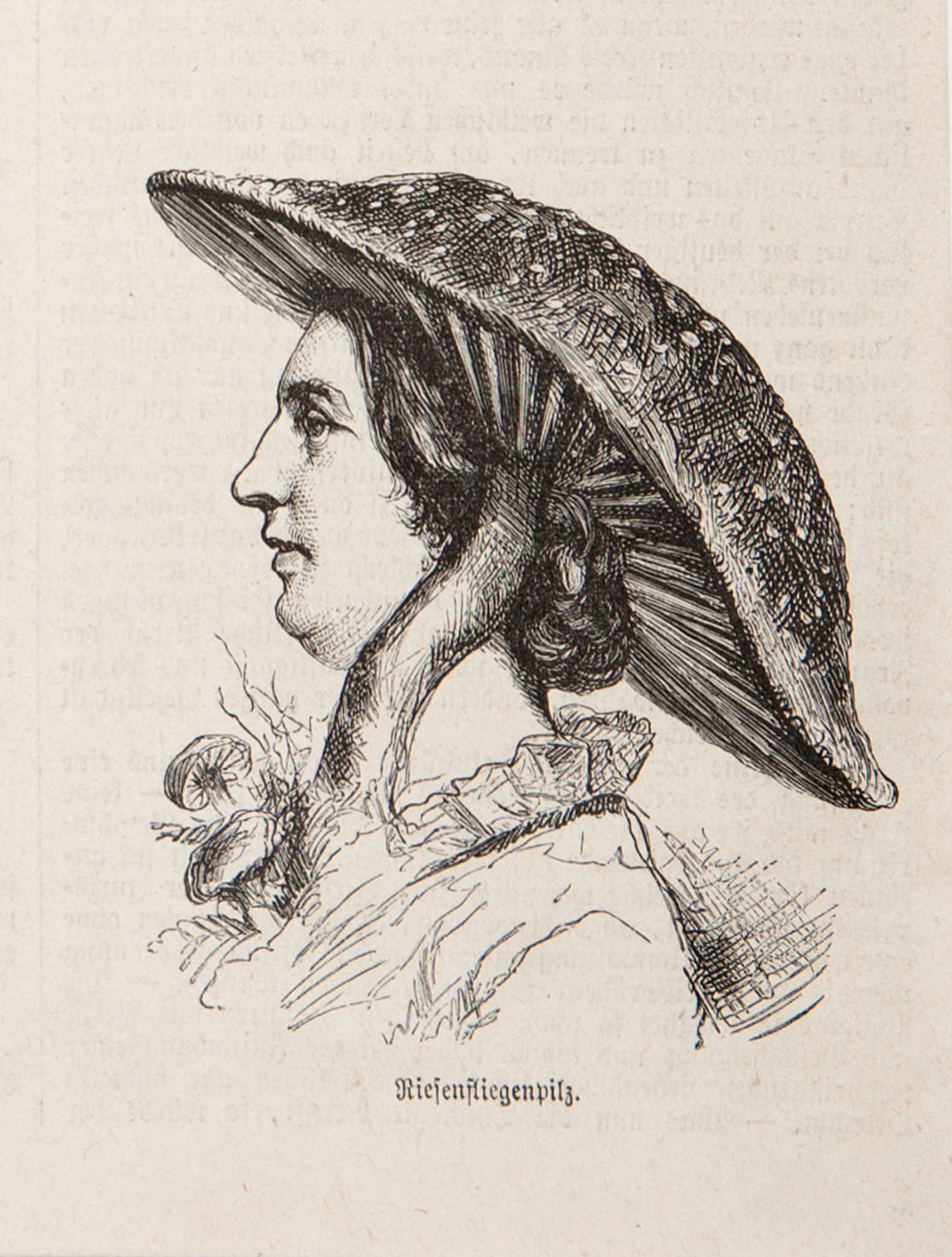 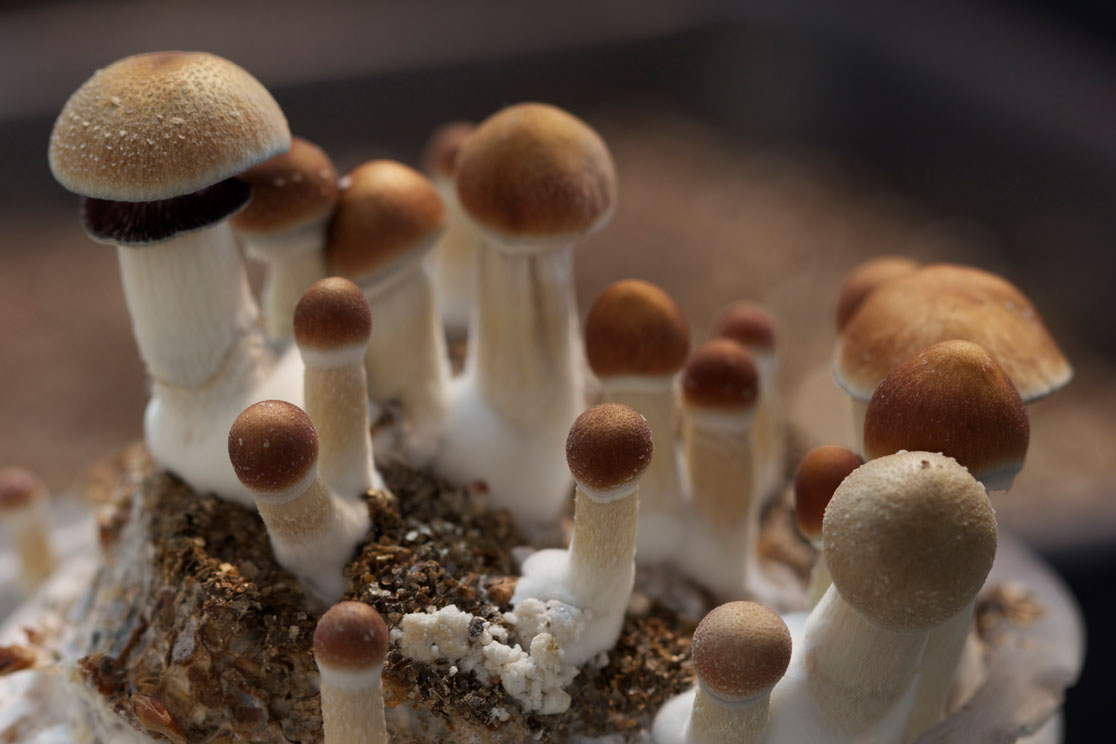 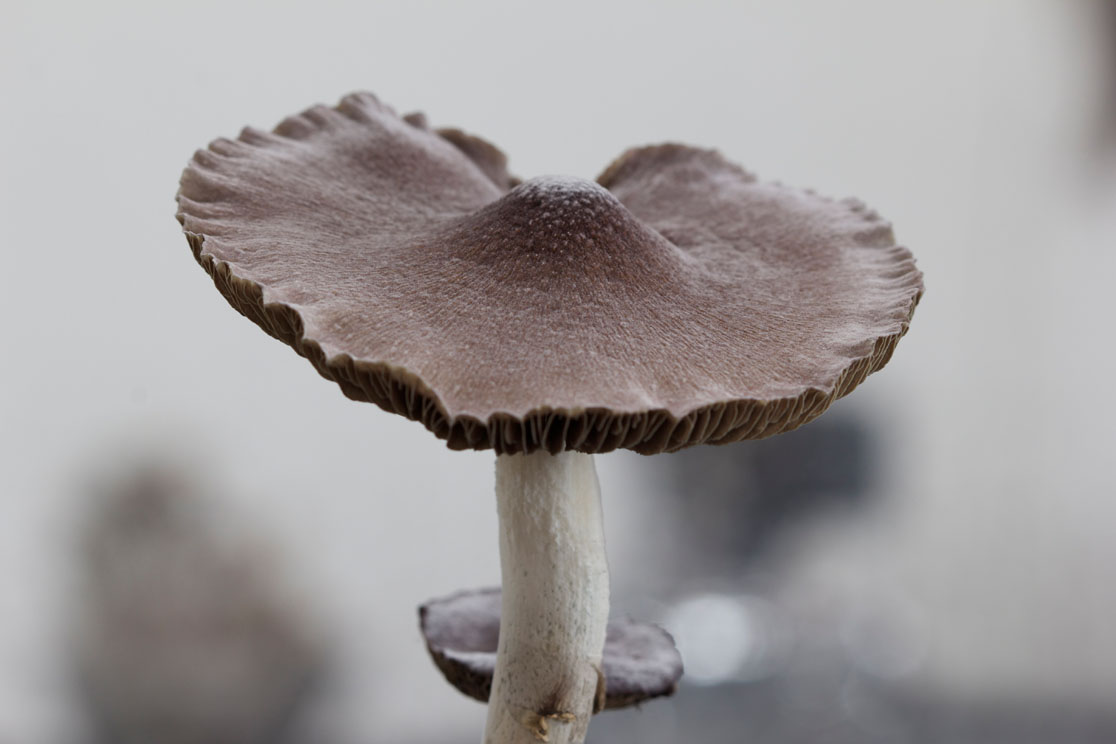 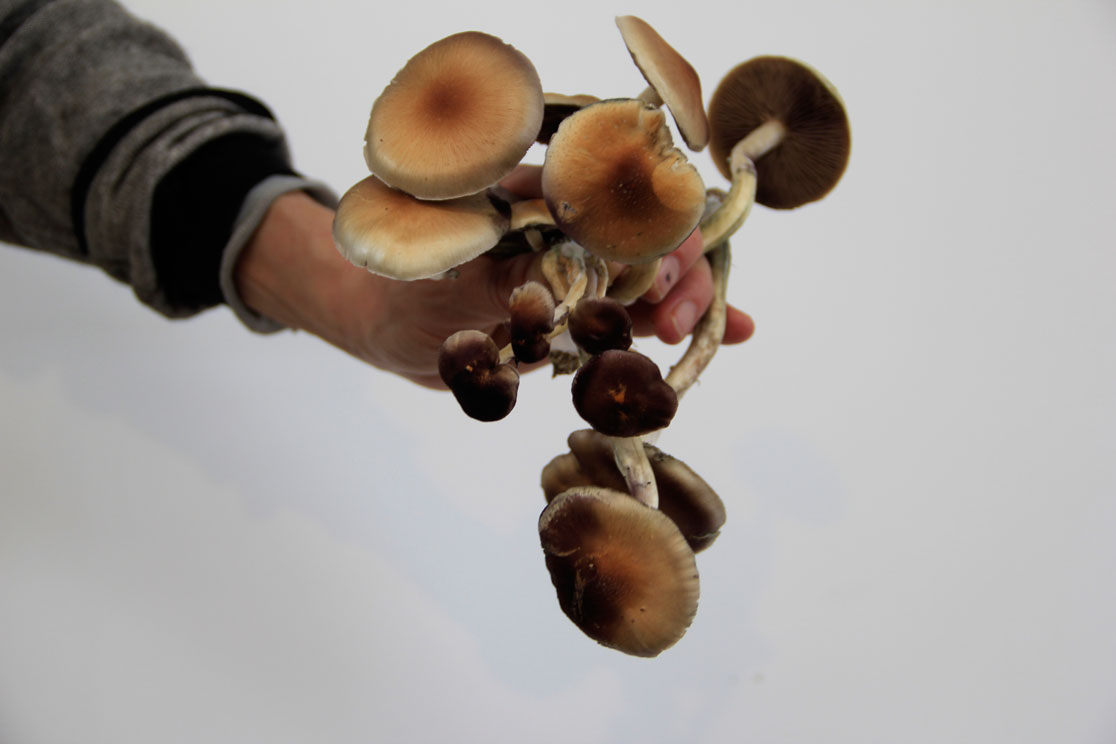 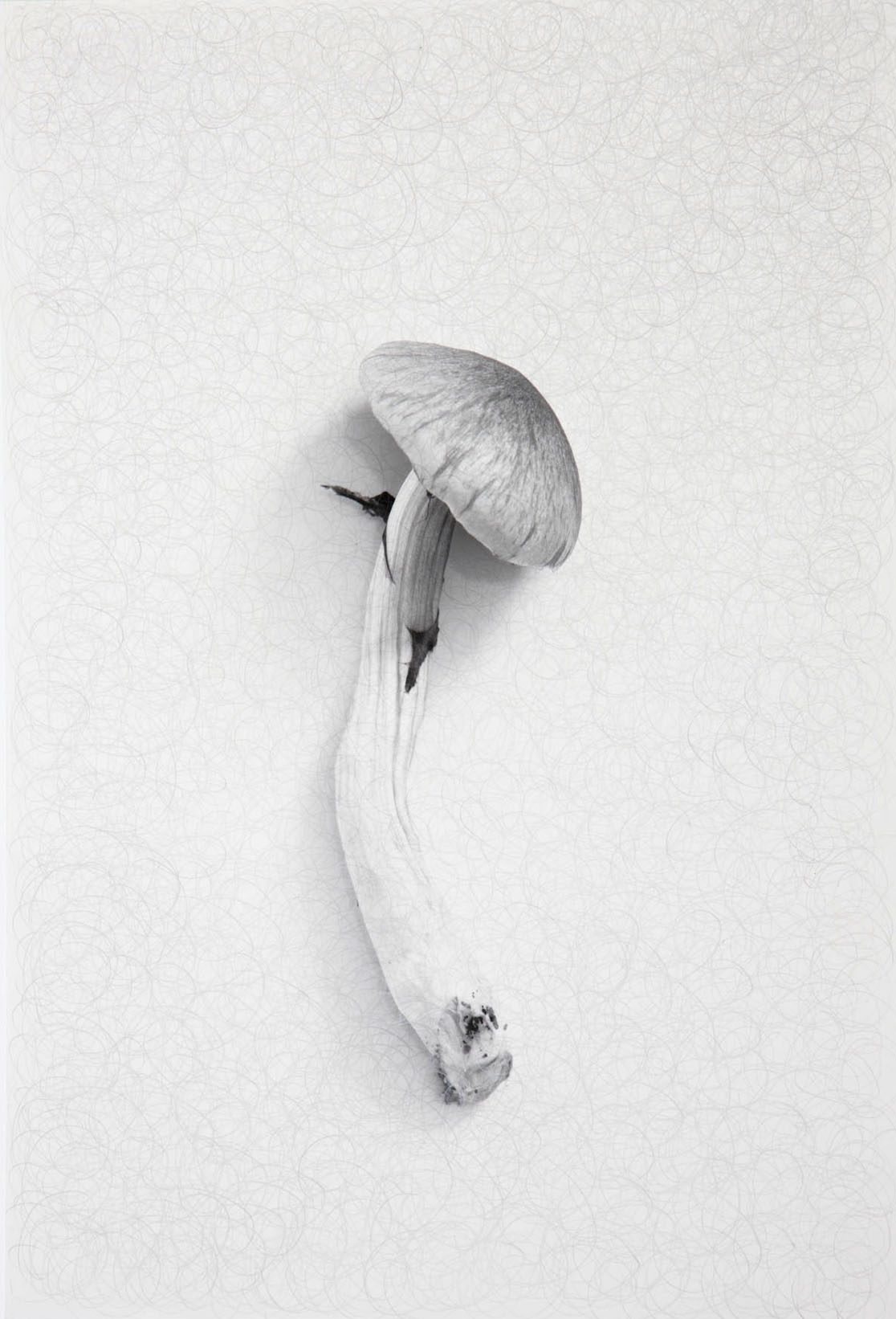 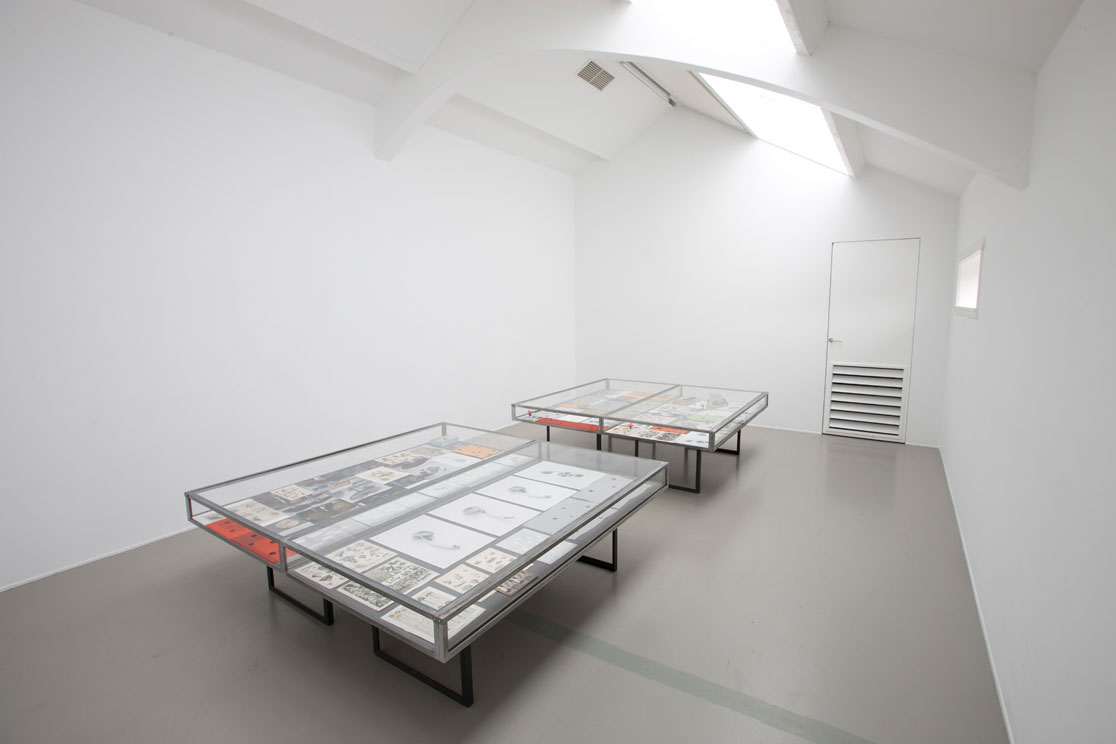 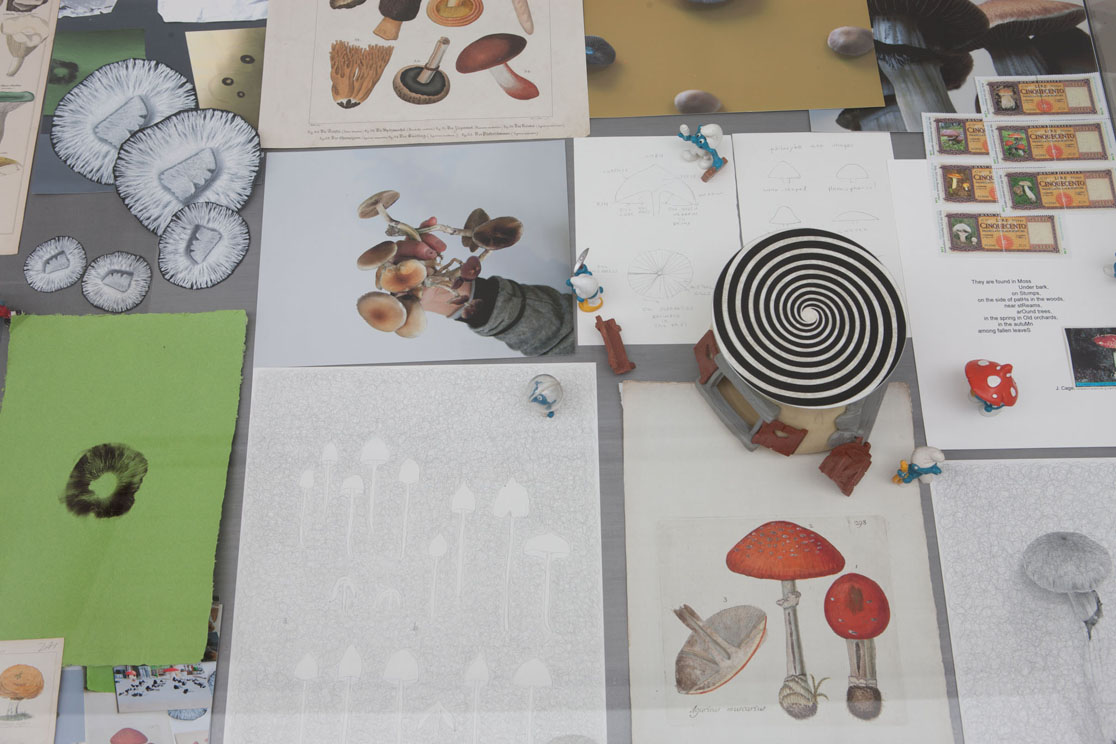 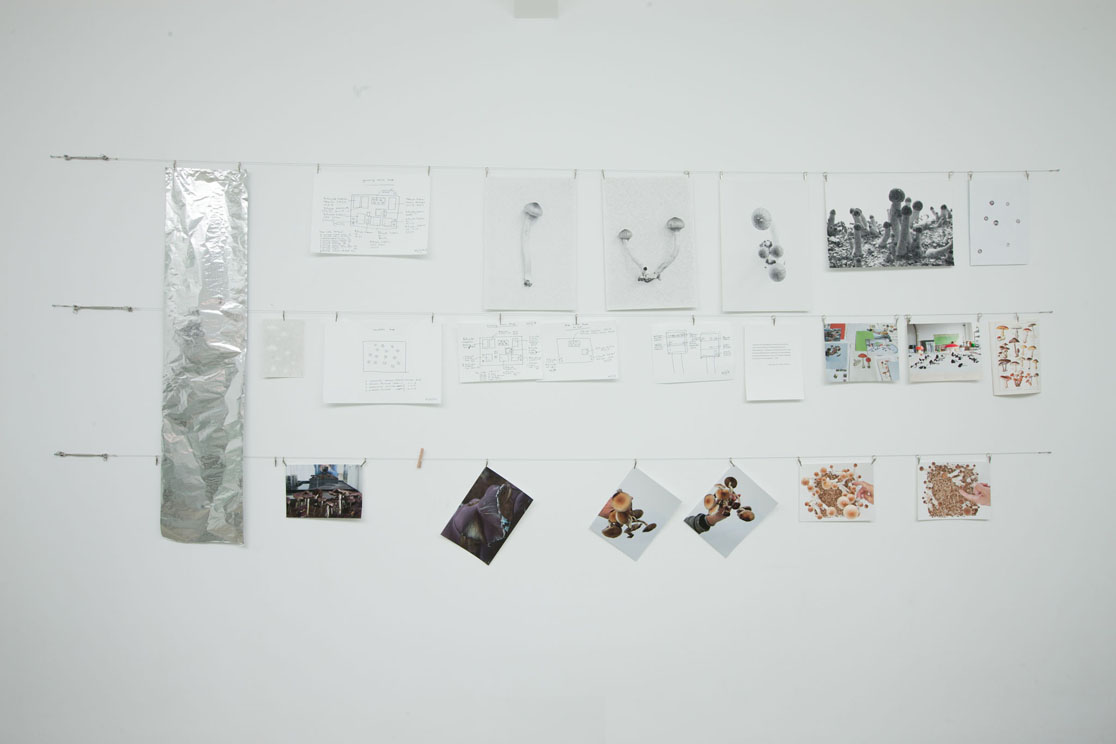 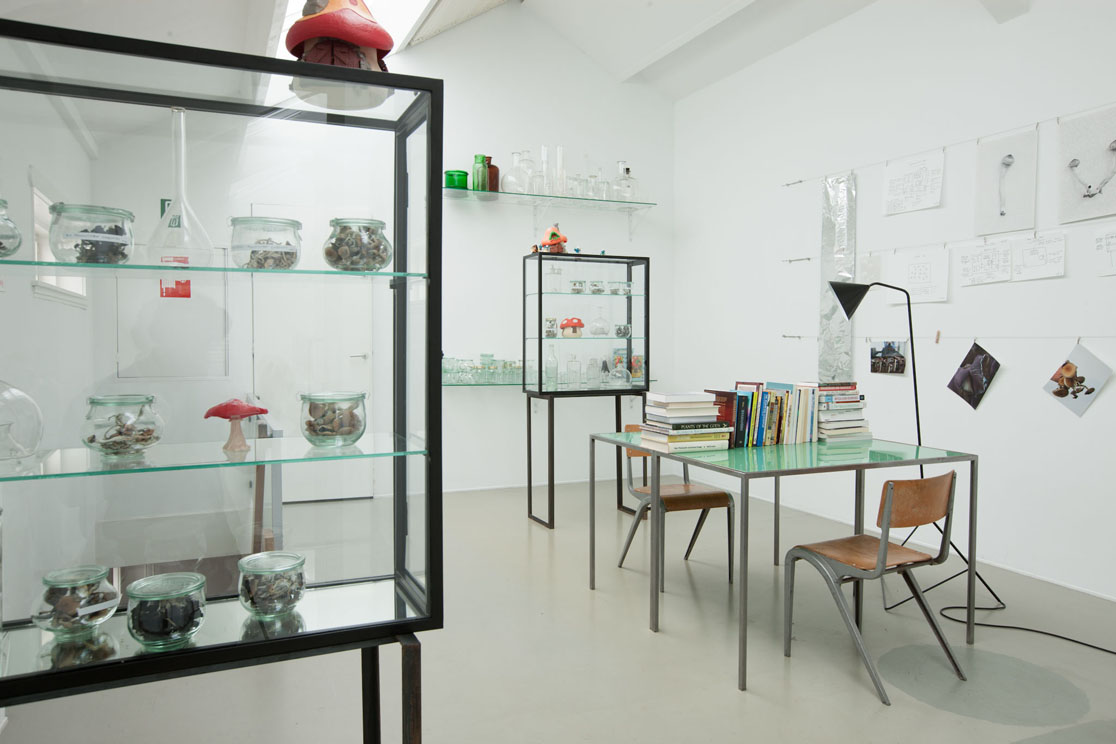 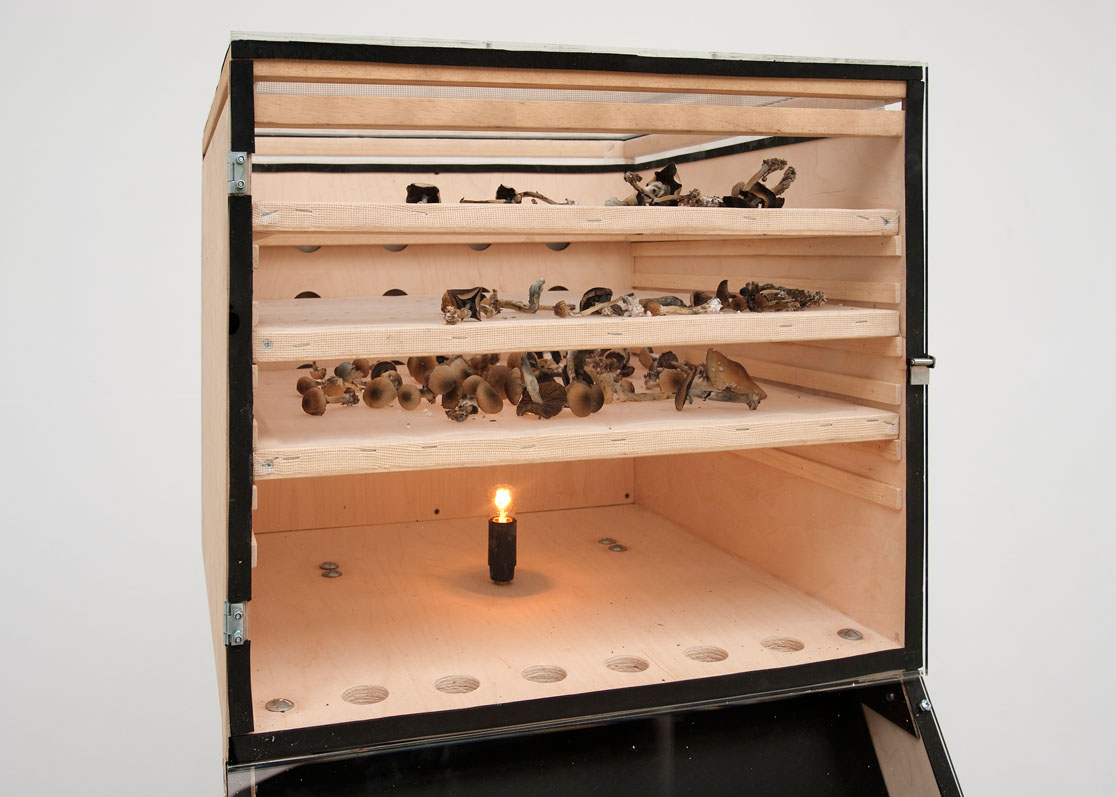 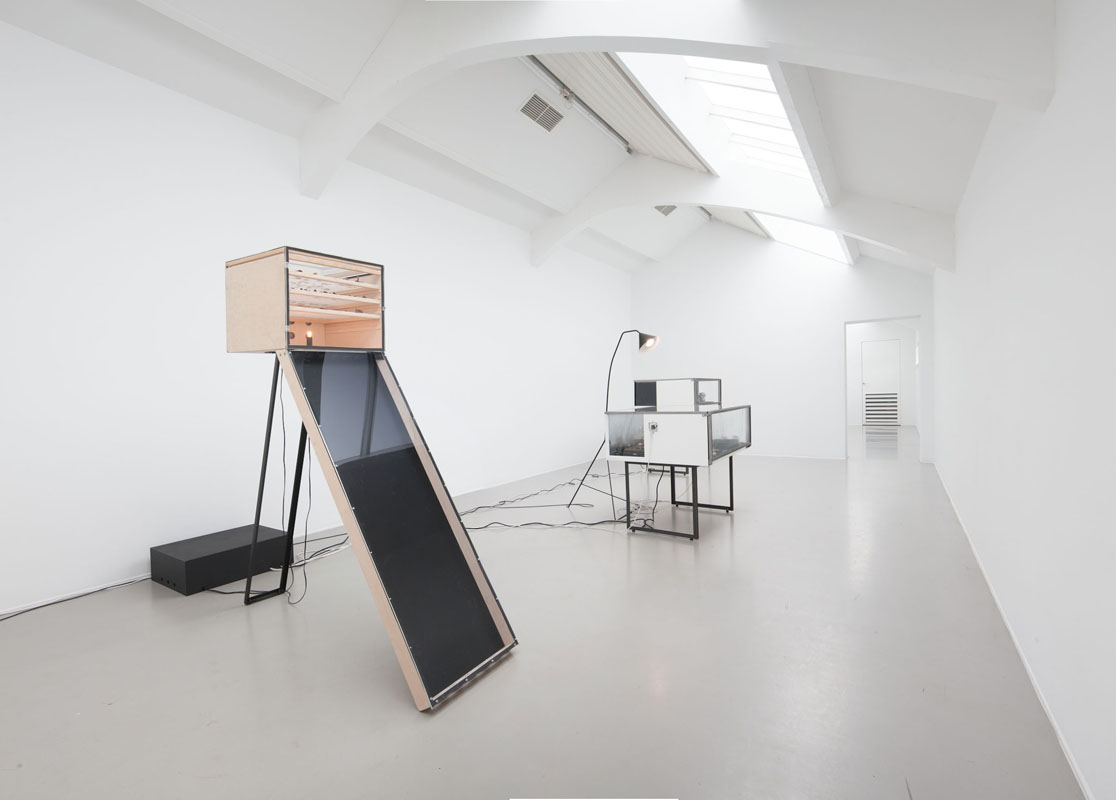 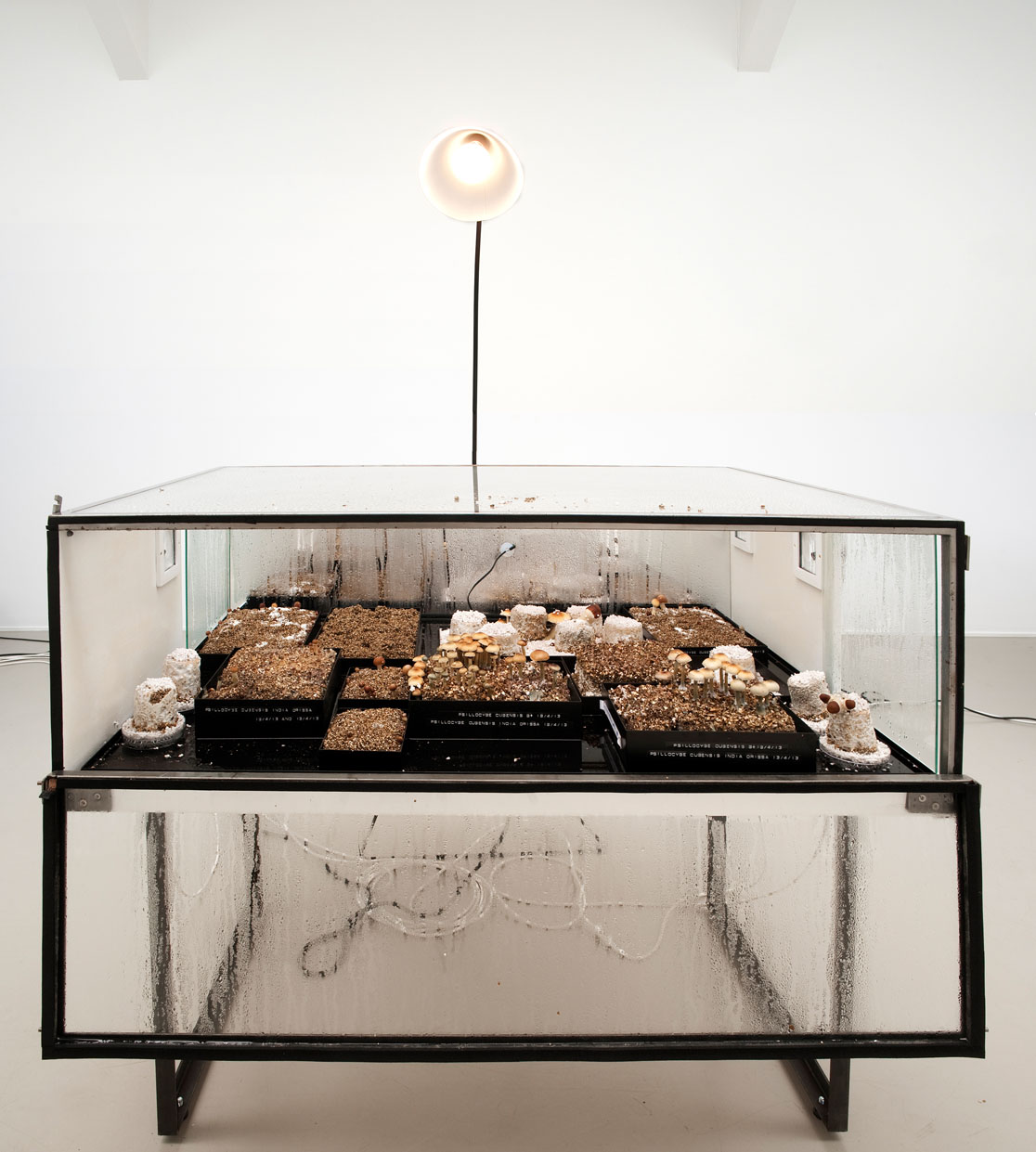 ‘They are found in Moss. Under bark, on Stumps, on the sides of paths in the woods, near streams, around trees, in the spring in Old orchards, in the autumn among fallen leaves’

Fungi are the great recyclers of our planet, the mycomagicians disassembling large organic molecules into simple forms, which in turn nourish other members of the ecological community.
Fungi are the interface organism between life and death.

Look under any log lying on the ground and you will see fuzzy, cobweb like growths called mycelium, a fine web of cell which in one phase of his life cycle fruits mushroom.

The activities of mycelium help and steer ecosystems on their evolutionary path, cycling nutrients through the food chain.

Fungi are keystone species that create ever-thickening layers of soil, which allow future plant and animal generations to flourish. Without fungi, all ecosystems would fail.

Nothing is beautiful or loving or political aside from undergrounds stems and aerial roots, adventitious growths and rhizomes.

For perhaps tens of millennia human beings have been utilizing hallucinogenic mushrooms to divine and to induce shamanic ecstasy.

Language is an ecstatic activity of signification. Intoxicated by the mushrooms, the fluency, the ease, the aptness of expression one become capable of are such that one is astounded by the words that issue forth from the contact of intention of articulation with the matter of experience. The spontaneity the mushrooms liberate is not only perceptual, but linguistic. For the shaman, it is as if existence were uttering itself through him.

Henry Munn, The Mushrooms of Language, 1973

Put it into historical context. The use of sacramental vegetables has gone back, back, back in history to shamans and the Hindu religion and Buddhist religion. They were using soma. It’s an ancient human ritual that has usually been practiced in the context of religion or of worship or of tribal coming together I didn’t pioneer anything. The use of psychedelics for spiritual purposes was started in the 50s by Allen Ginsberg and William Burroughs…

A form of ‘higher intelligence’ and wisdom is indeed accessed through the mushroom. Whether this “higher intelligence’ stems from some unconscious psychological realm, that is, that deep within the psyche lie vast fields of highly organized information that are released into personal consciousness during the entheogenic state, or that one actually gets to communicate with a sentient presence - the transcendental Other as we can call it - is open to question, although both suggestions may be linked in some way.