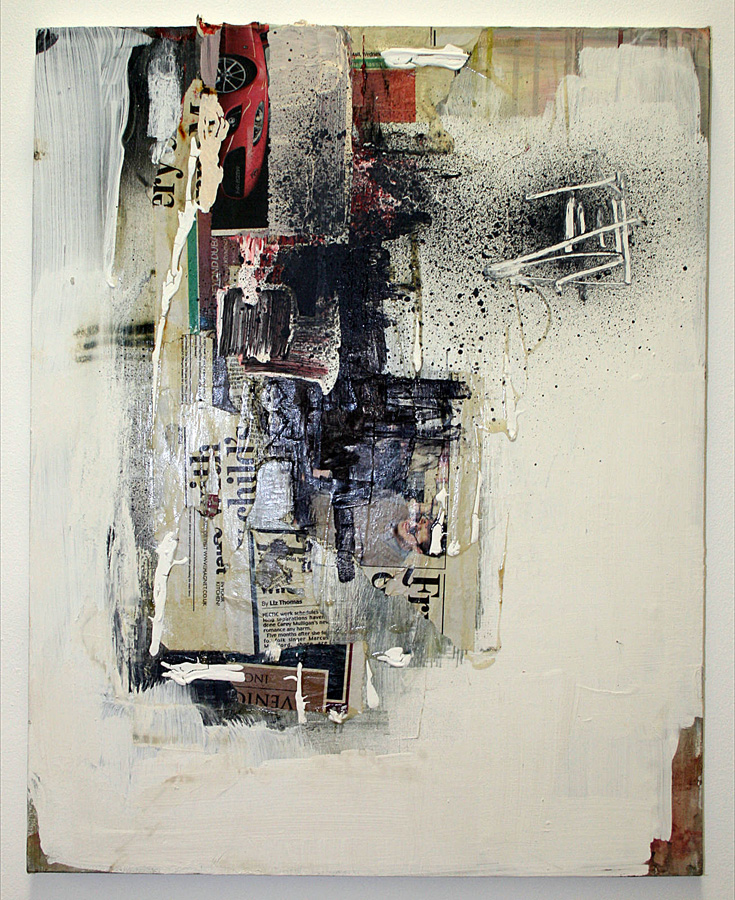 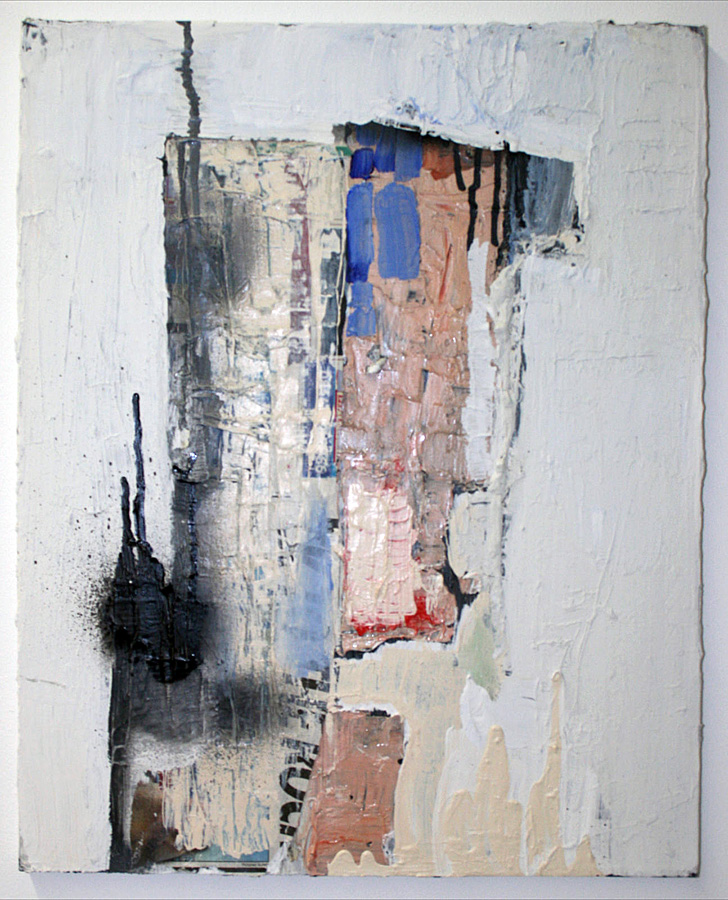 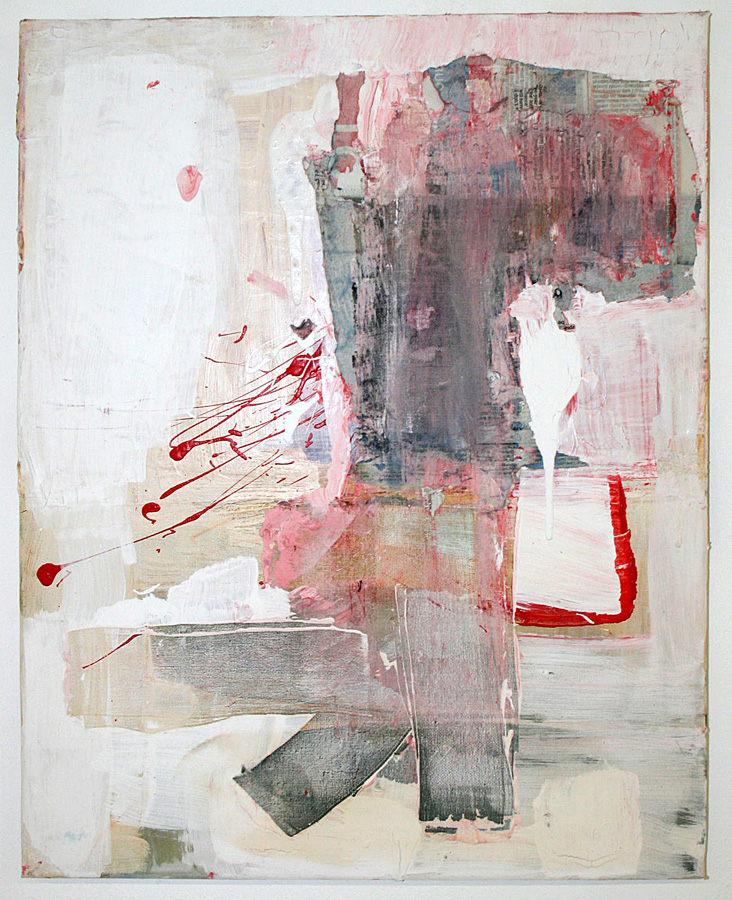 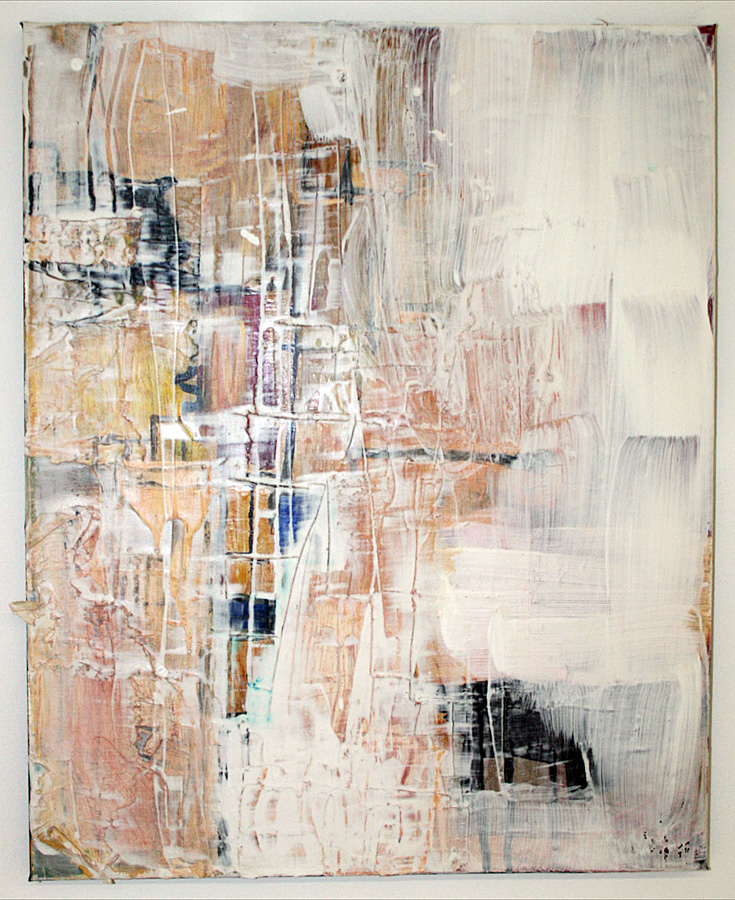 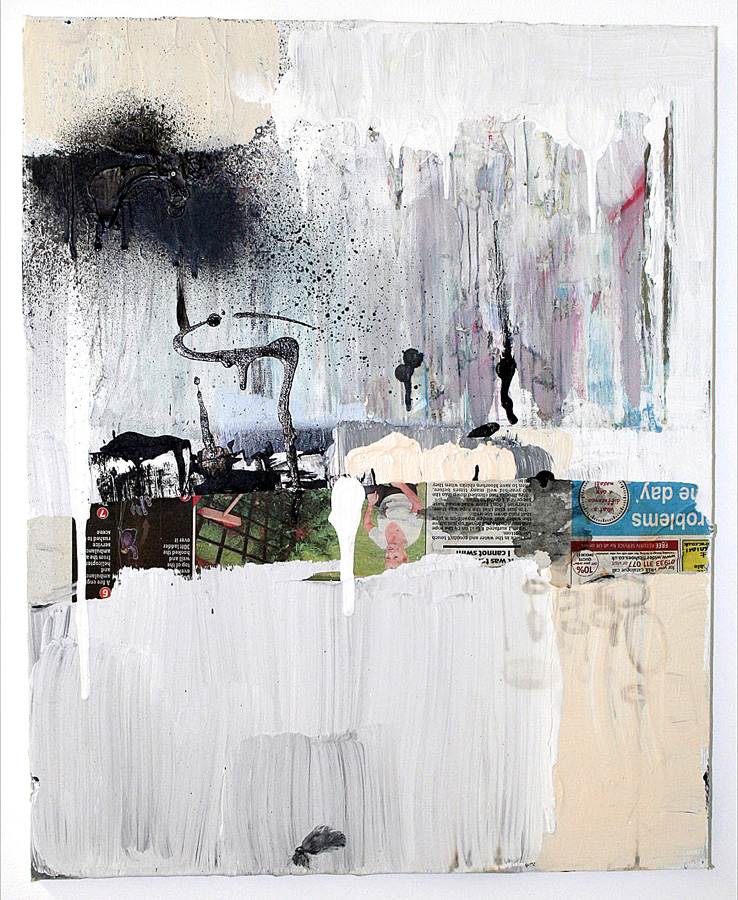 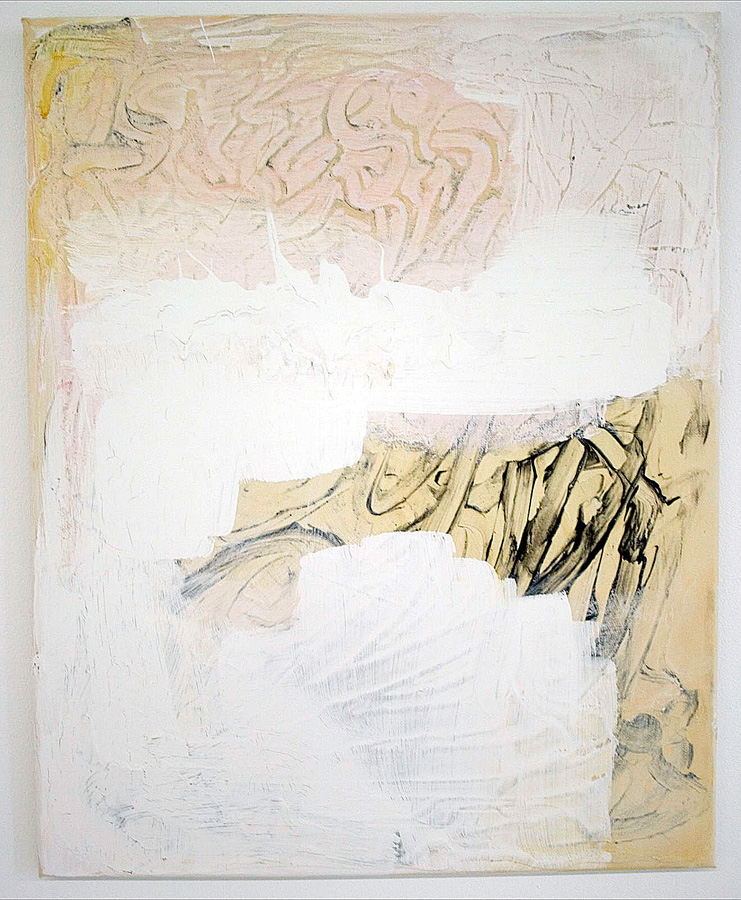 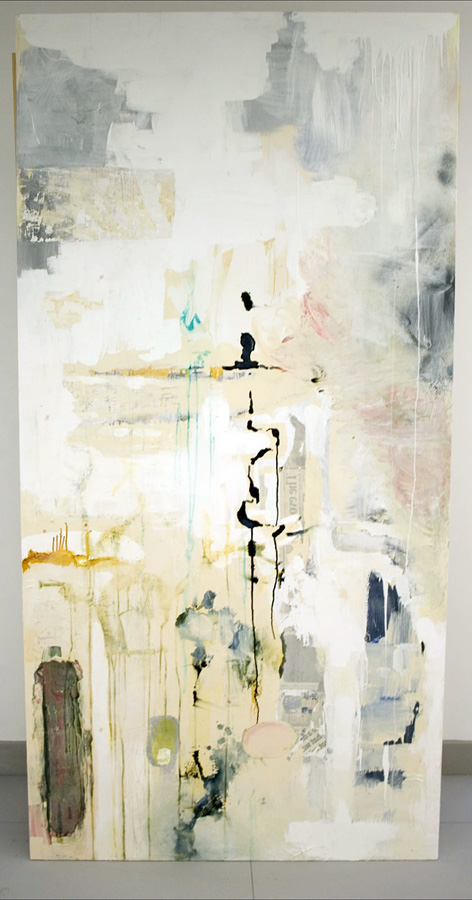 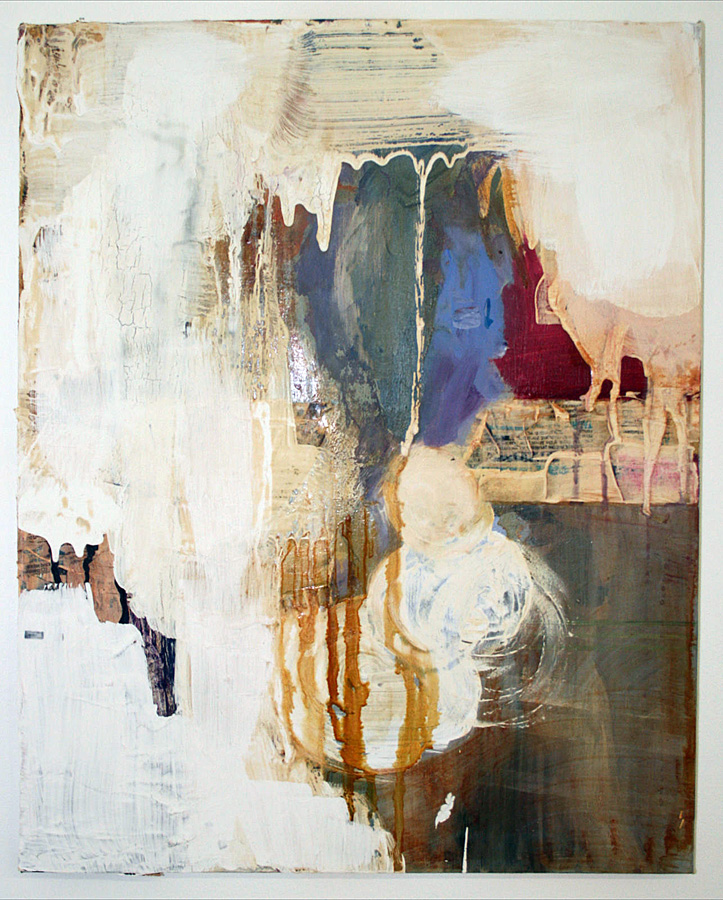 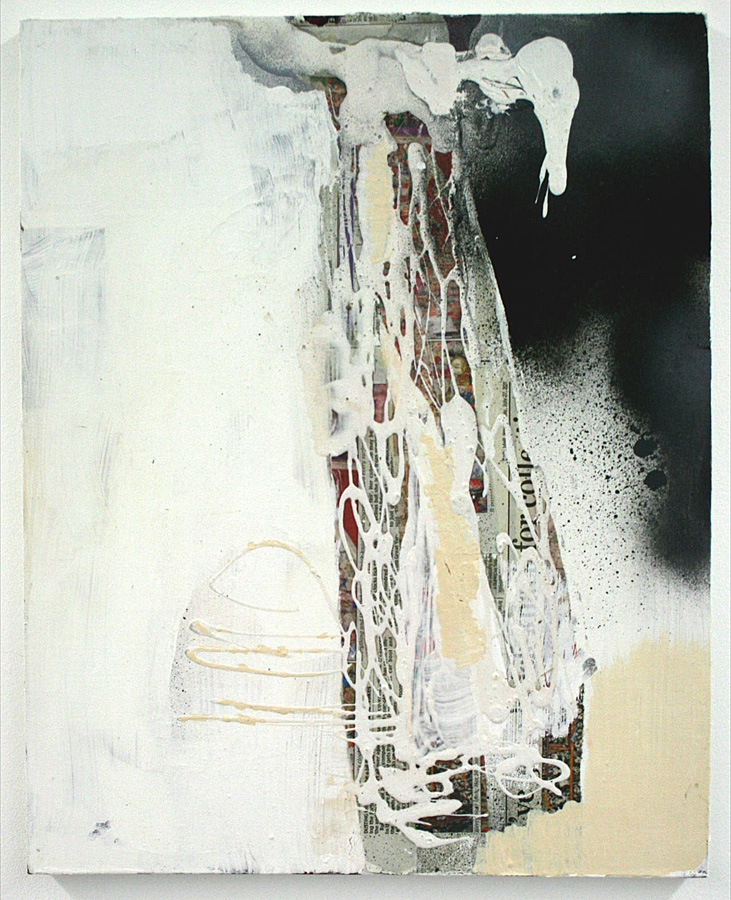 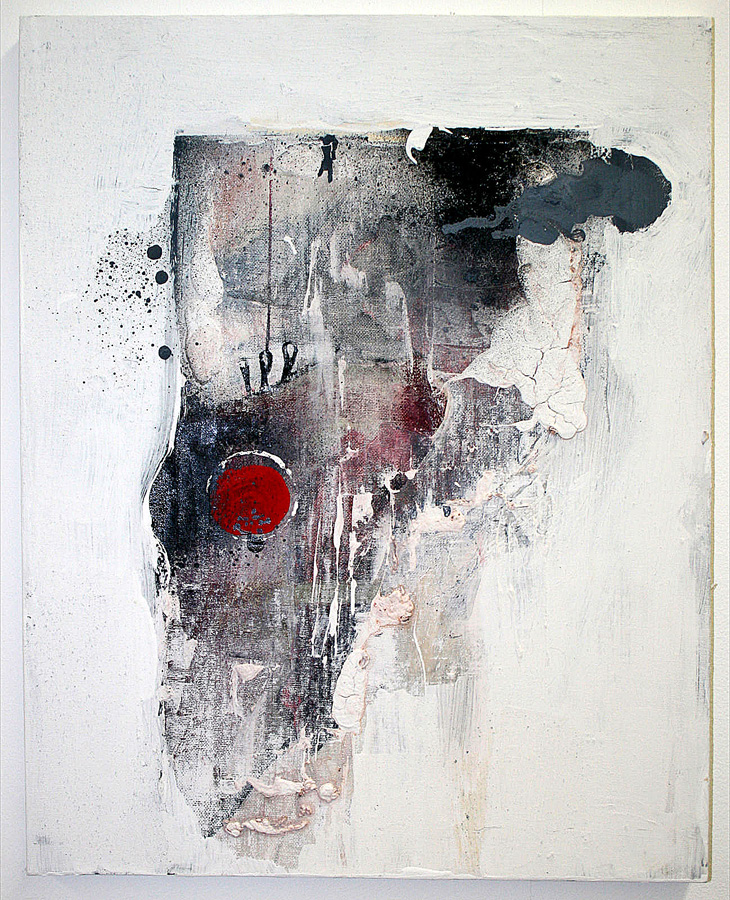 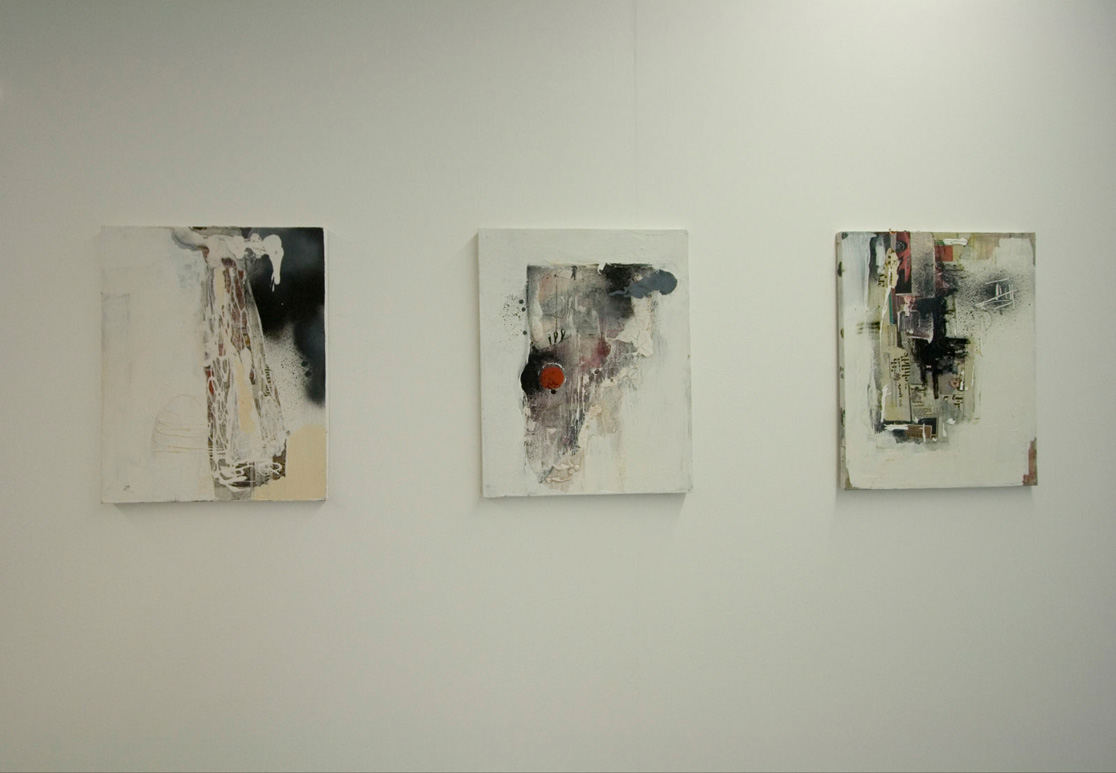 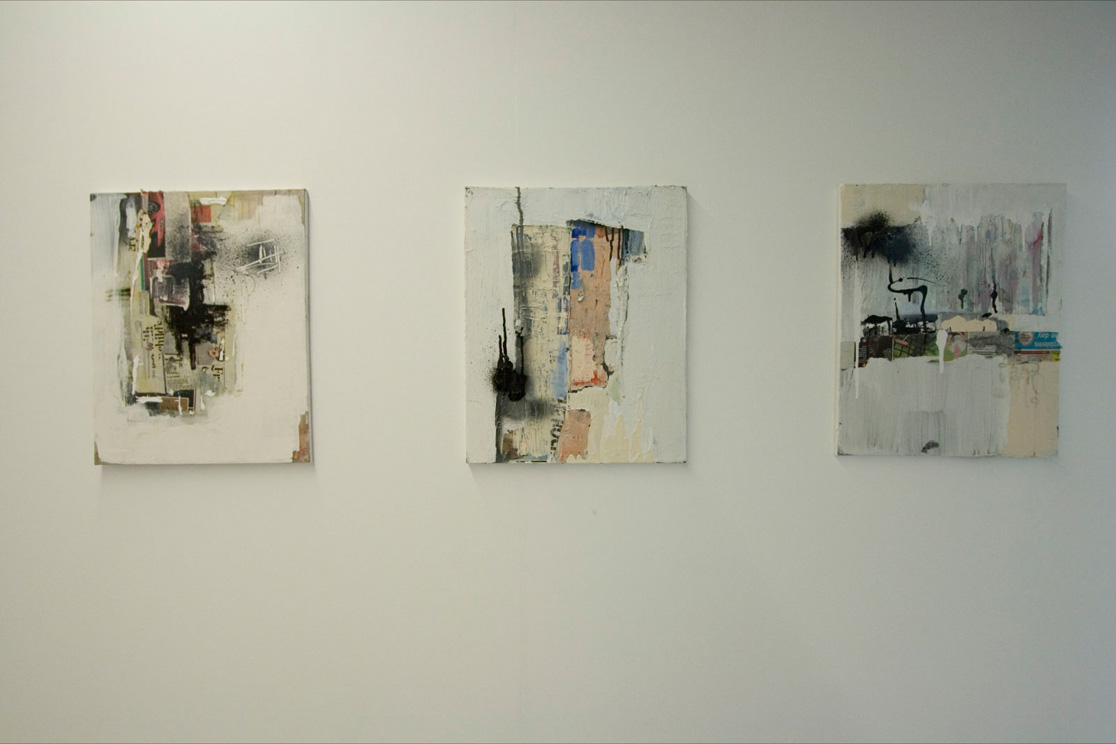 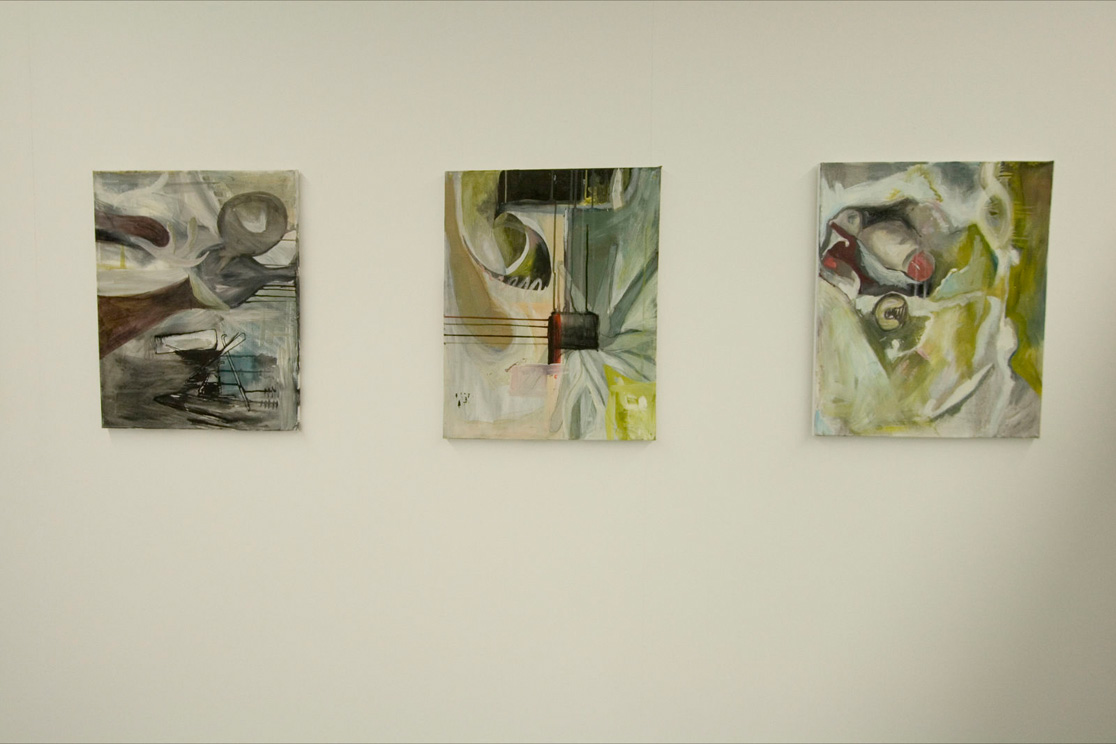 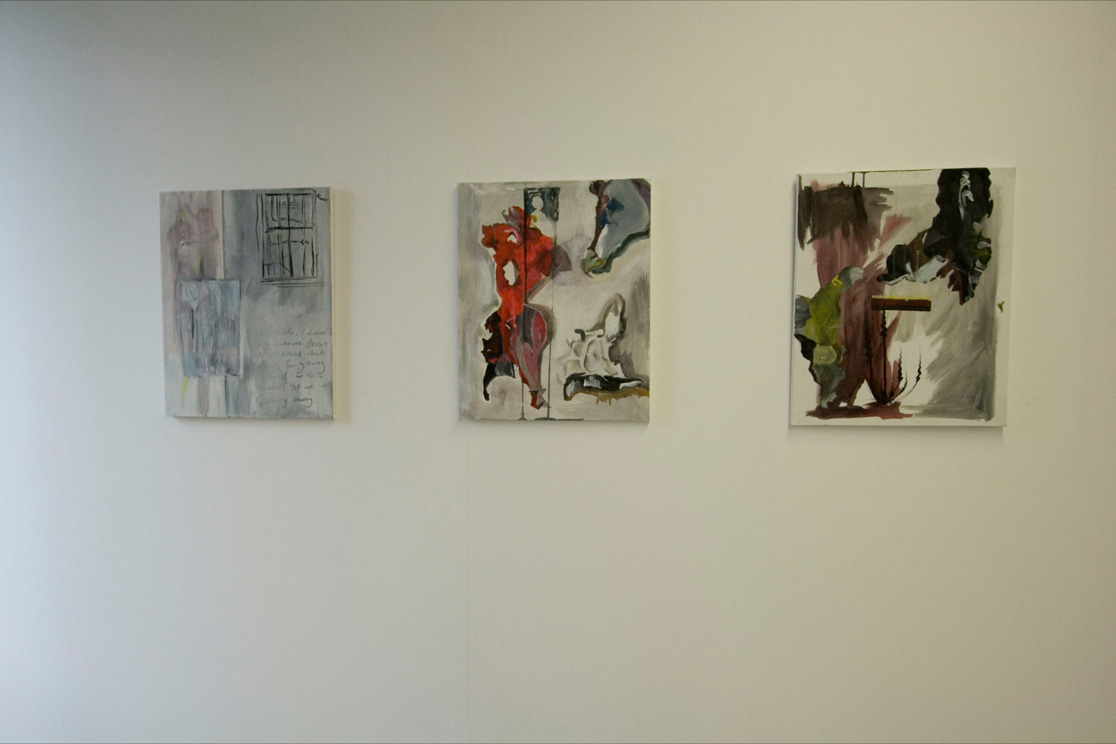 A Gift, or something 'given', is, as Derrida writes, deceptive. An act will be betrayed, according to Antonin Artaud, like a pure sheet of white paper, the support for a drawing, when 'drawing' out the residual trace, or toxin from the support itself, that he calls the 'subjectile'. The ineluctable exchange offered at its interface will betray the subjective art, in the name of 'the gift of the other'. In Hannah Roberts's paintings, we see beauty disfigured in the act of betrayal, (like Artaud's) yet as something that is possessed of both rigour and humility, in the absence or refrain of our own courage to act. The delicacy of the line that demarcates, and delimits an aesthetic, the good from the bad in drawing and painting, tears out a whole between. It is in the tearing that there is left nought but the trace of painting's disappearance, a 'no-man's land' much like Artaud's testing to the precise limit of the drama of the self. Painting here draws explicitly on Artaud's 'Theatre of Cruelty'. Roberts' work strives without prescribed destination, yet sets its sights upon remaining at the surface of interstitial space it exteriorizes.

Roberts completed her studies on the MA Art and Design course at Leeds Metropolitan University in 2011, gaining a distinction.