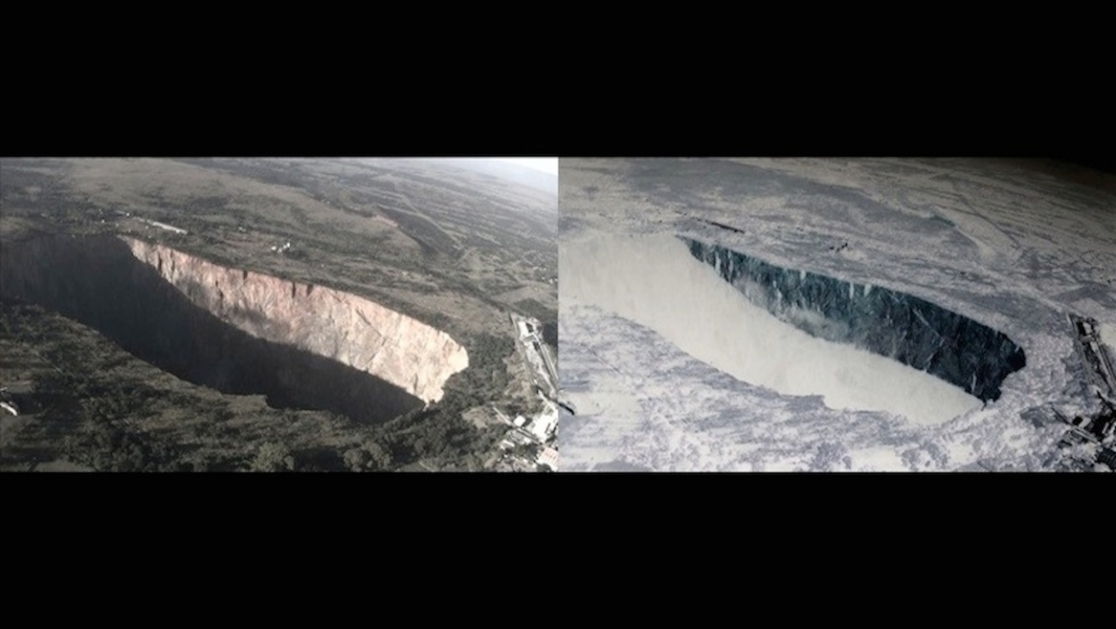 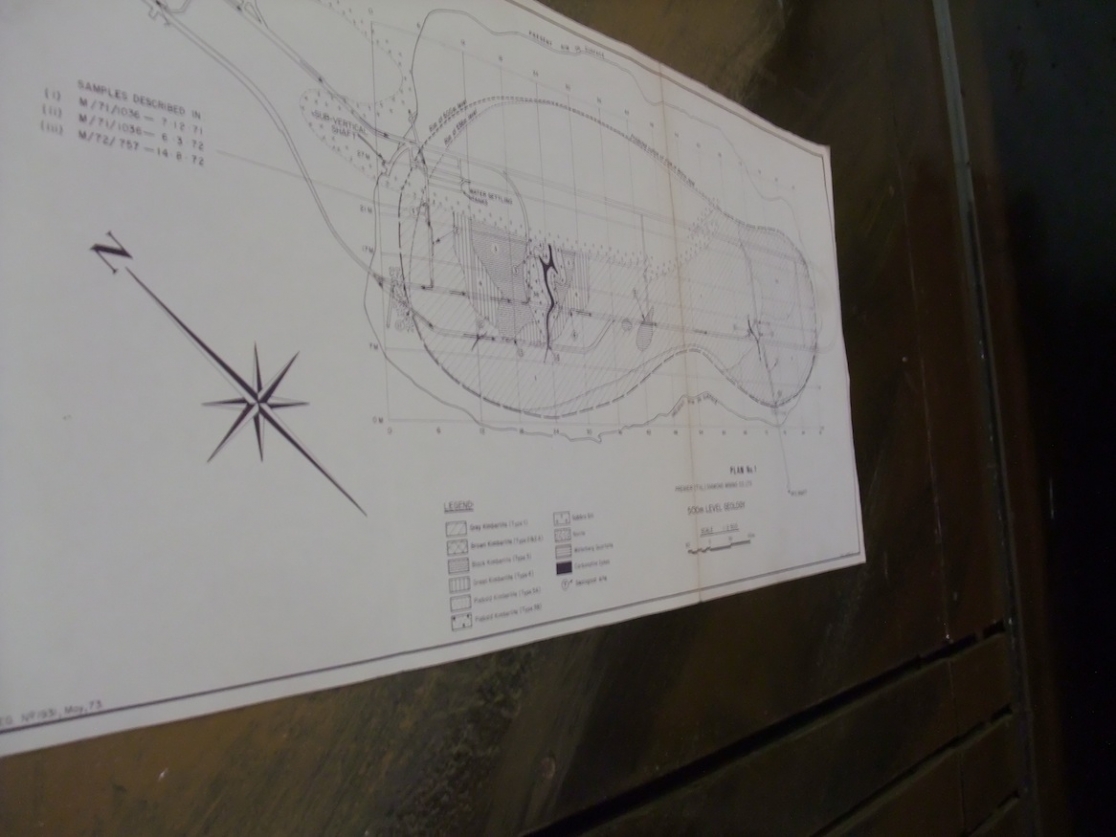 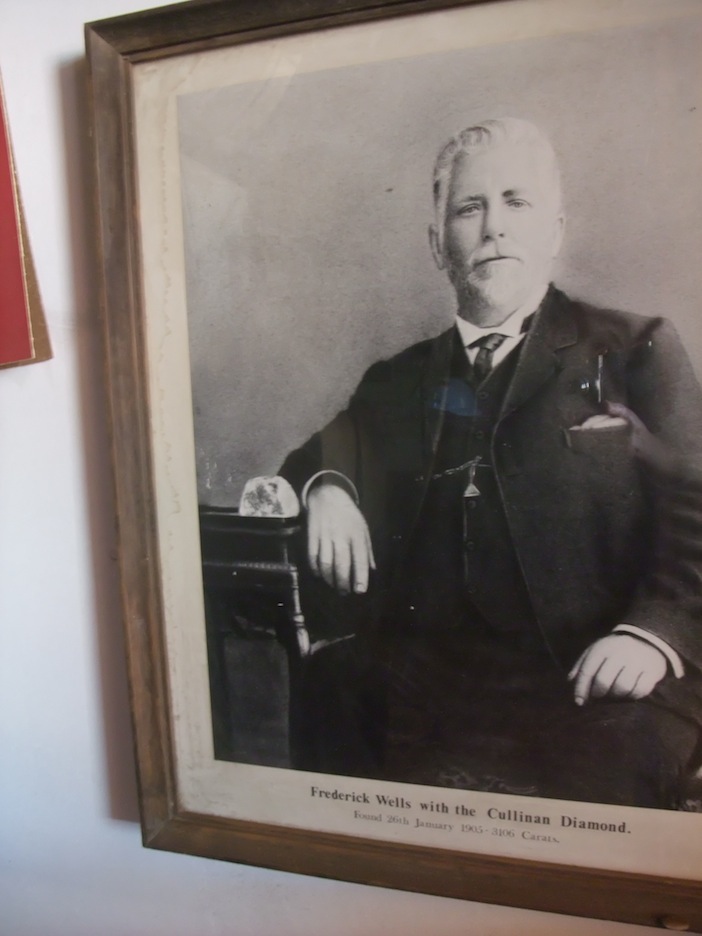 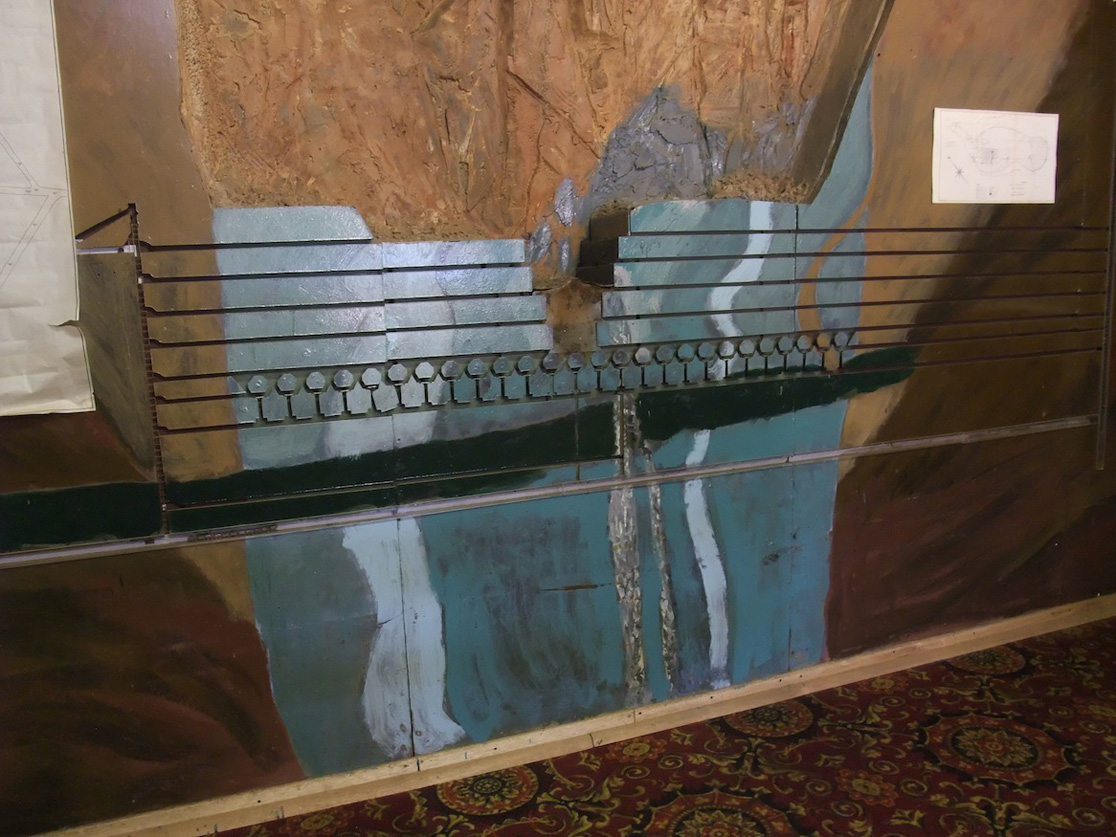 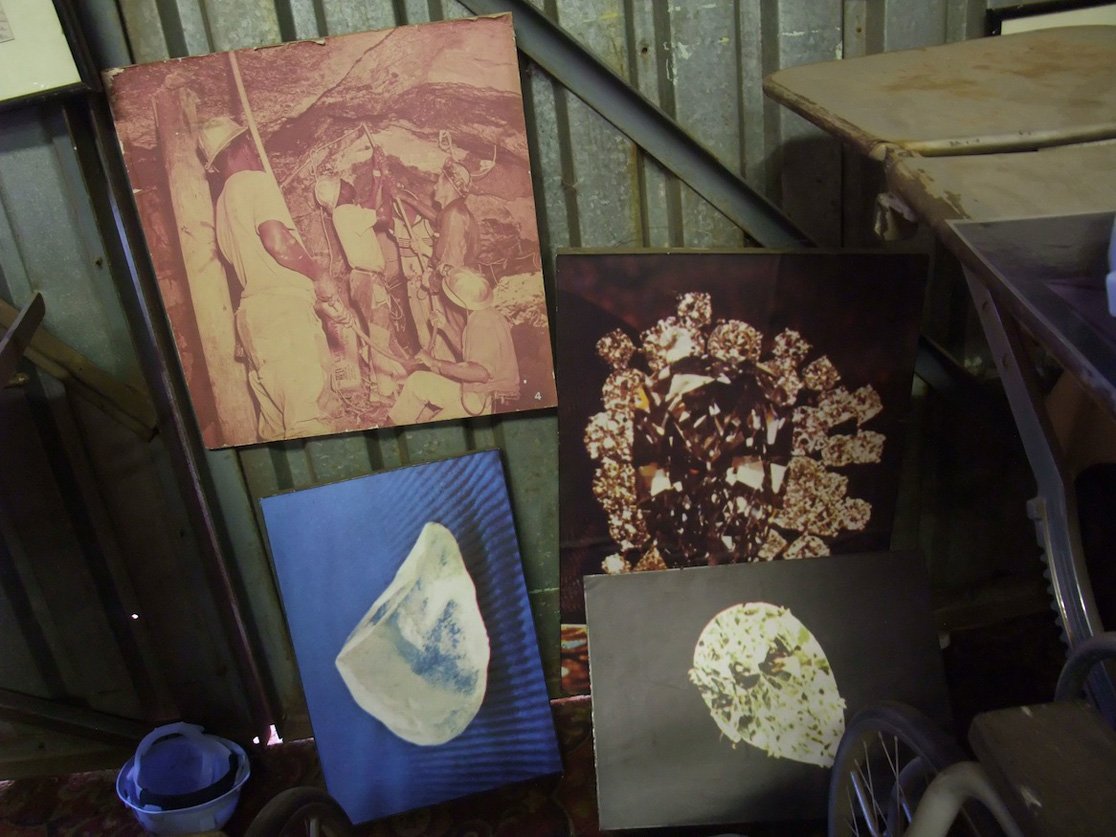 In 1907, the largest diamond in the world was found at the Cullinan Mine in South Africa. It was bought by the Transvaal government and given to King Edward VII for his 66th birthday. It was cut in Amsterdam into nine pieces. The two biggest form part of the crown jewels. The Large Star of Africa is on the sceptre and the Lesser Star is on the crown.

The Second Boer War ended with English victory in 1905. Why did the defeated Afrikaners present their previous enemy with this extravagant offering?

There are no clear answers to this question but in the years that followed, the English government formed a tacit alliance in their agreements with the Boers against Black South Africans. They did not oppose laws such as the disenfranchising 1913 Land Act and all the others that came after, finally leading to the Apartheid system. At the time this helped to ensure the vast cheap labour force needed for their mines further south.