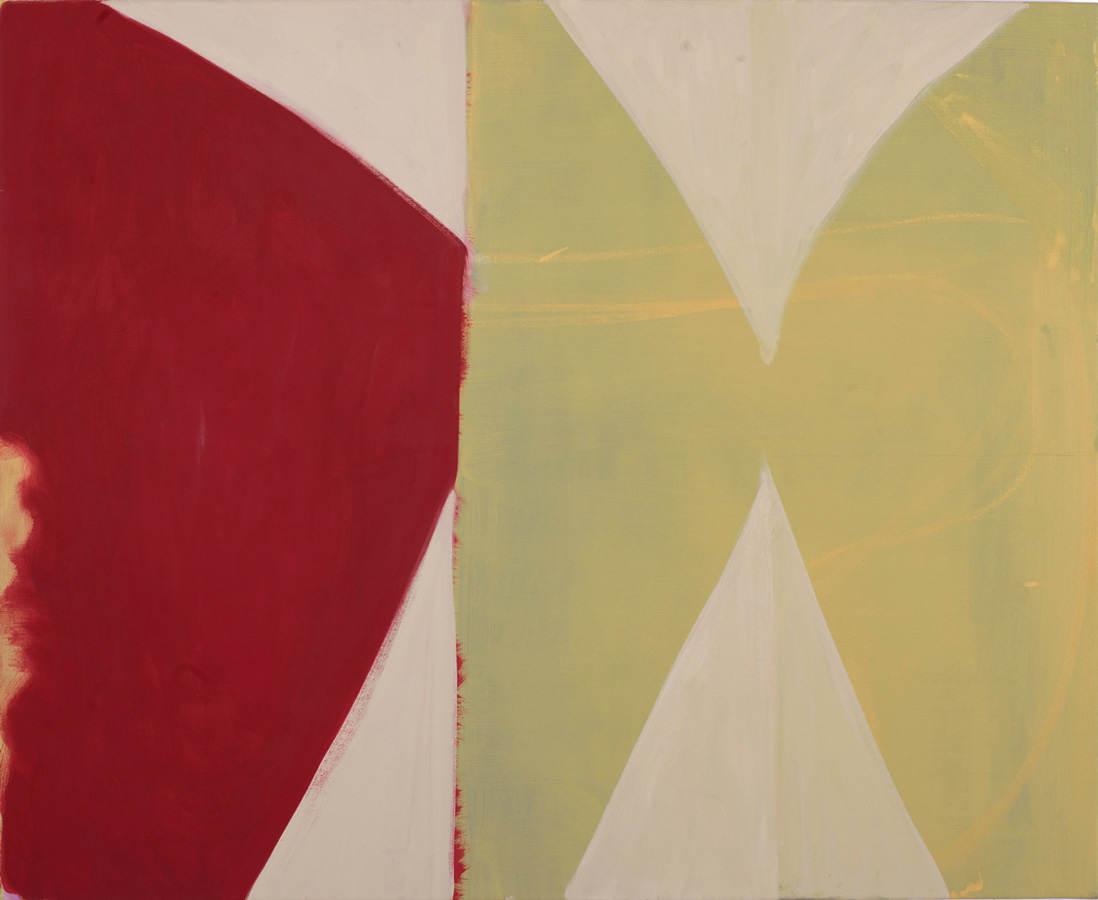 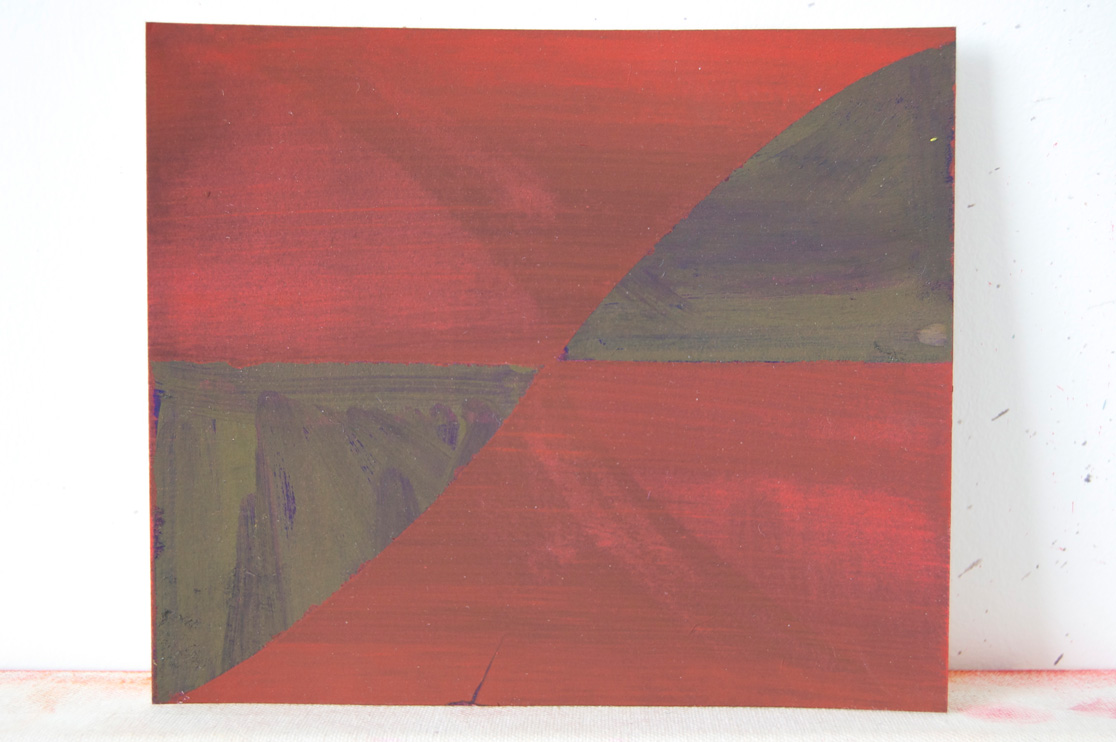 – thus “…a piteous awkwardness of forms crumbling around an idea after having for so many eternities labored to join it….drawn with the consciousness of a child…..” Artaud