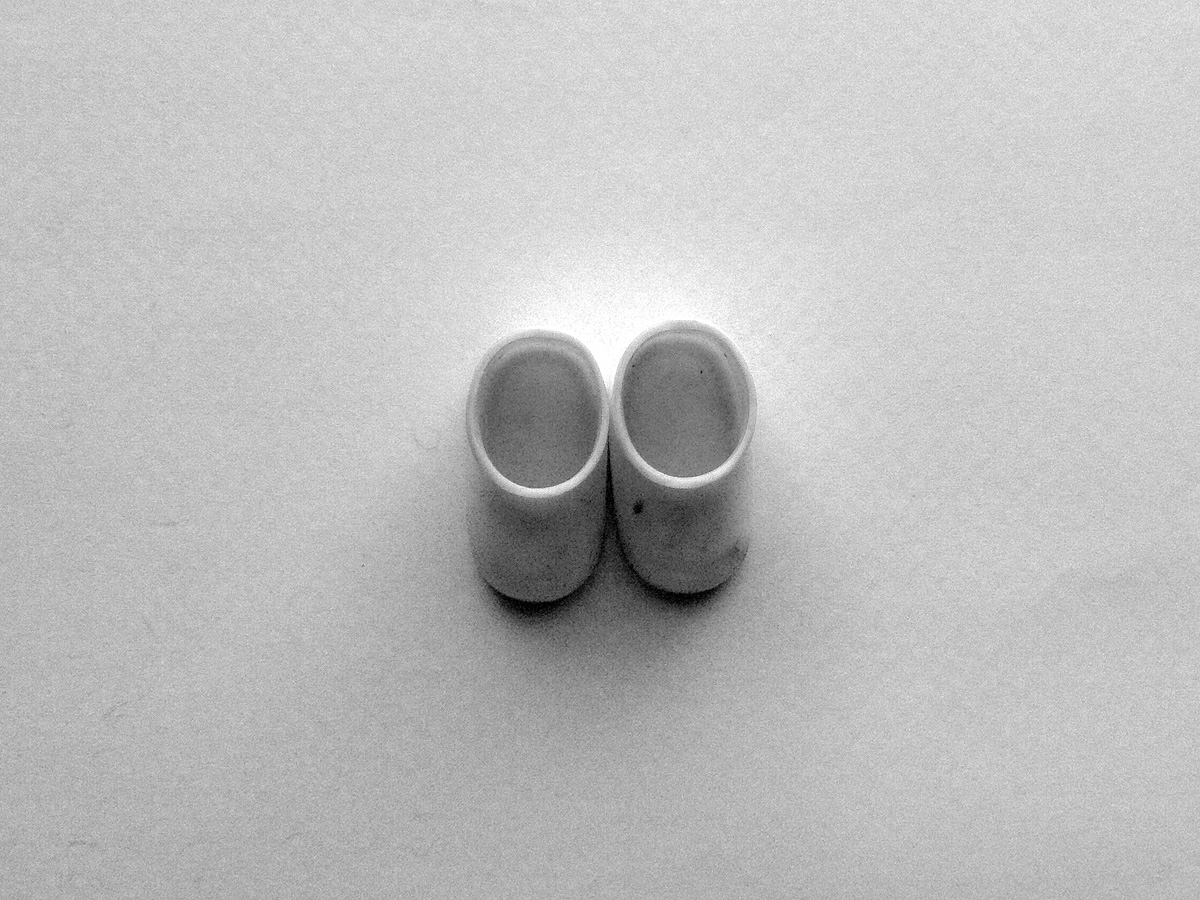 Stop motion animation realized as a response to a project called the Nabokov Paper initiated by Kate Briggs. I selected one question from Nabokov's Lectures on Literature, edited by Fredson Bowers (1980), related to the Metamorphosis by Franz Kafka:
- sketch out the layout of the Samsa flat.

While working on the project I received the call for submissions issue 13/Seconds and the topic mirrored very much the actual research and response to the Nabokov question.

First the subjectile: the interface between text and drawing, based on a subjective process, were I created the frame and rules of the visual response.

Reading, the space unfolds and folds again page after page, very linear like a map or actual layout, adding details as the narration evolves. An objective layout seems impossible, so does the placement of certain elements in between walls remain pending. The space is another character in action tied to the main character as the story unfolds. A constant linear shift in perception, until the last page of the novel, adds to the constant tension of Gregor's Samsa physical and mental states.

The thread and needle make holes into the paper, the thread can be untied, removed, holes remain, as the interface or reminiscence of our intimacy and experience reading Kafka's text page after page.