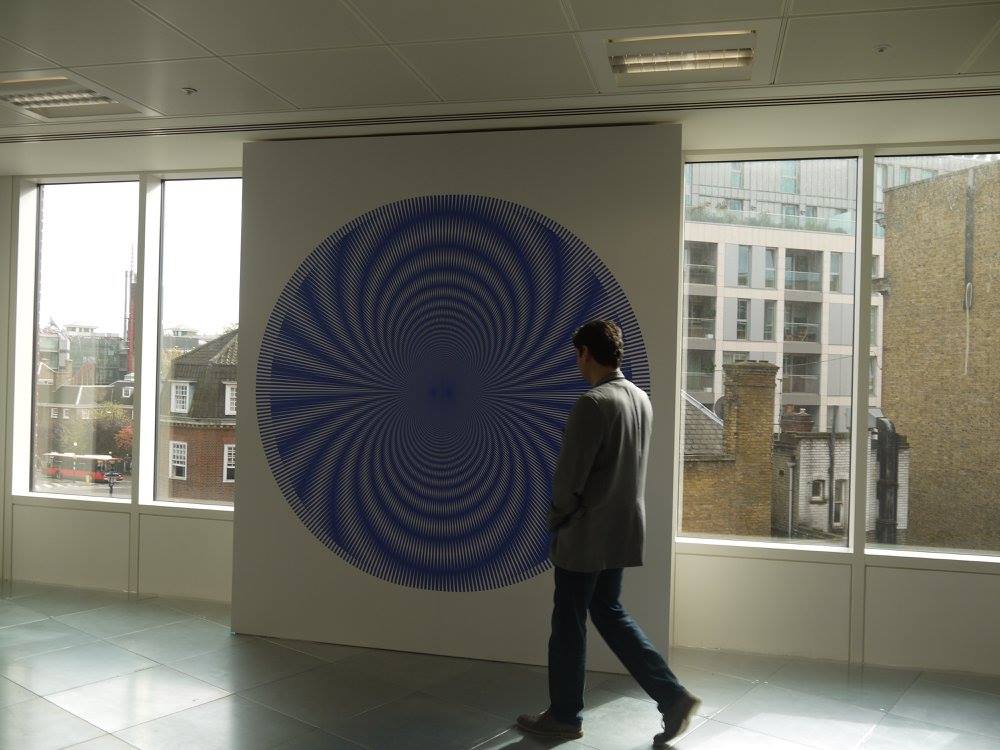 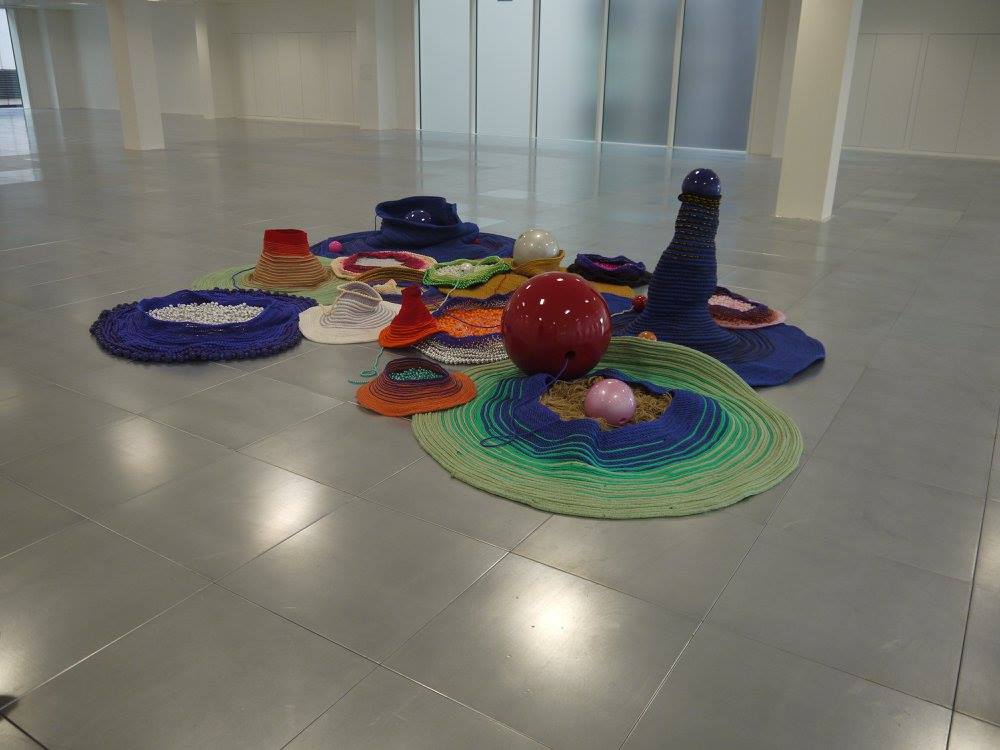 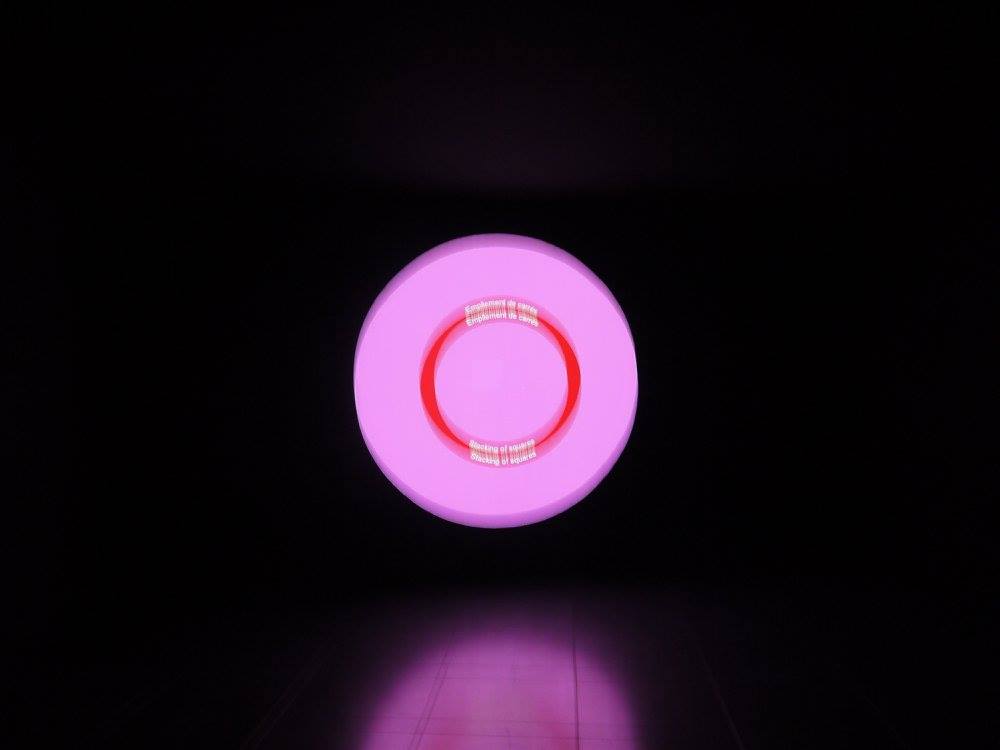 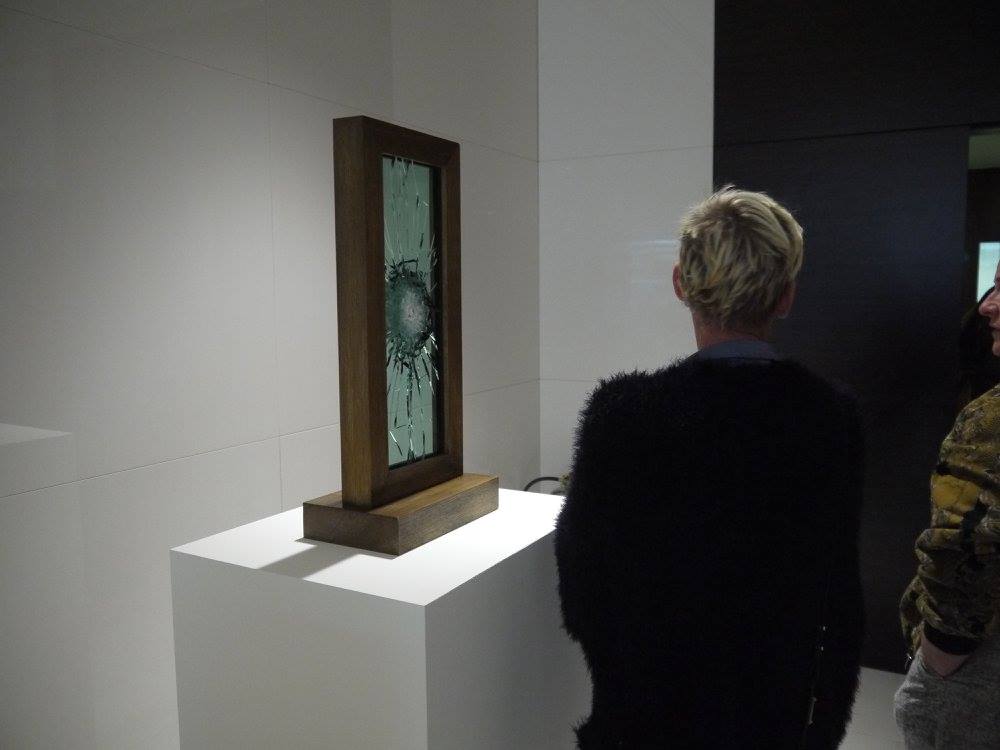 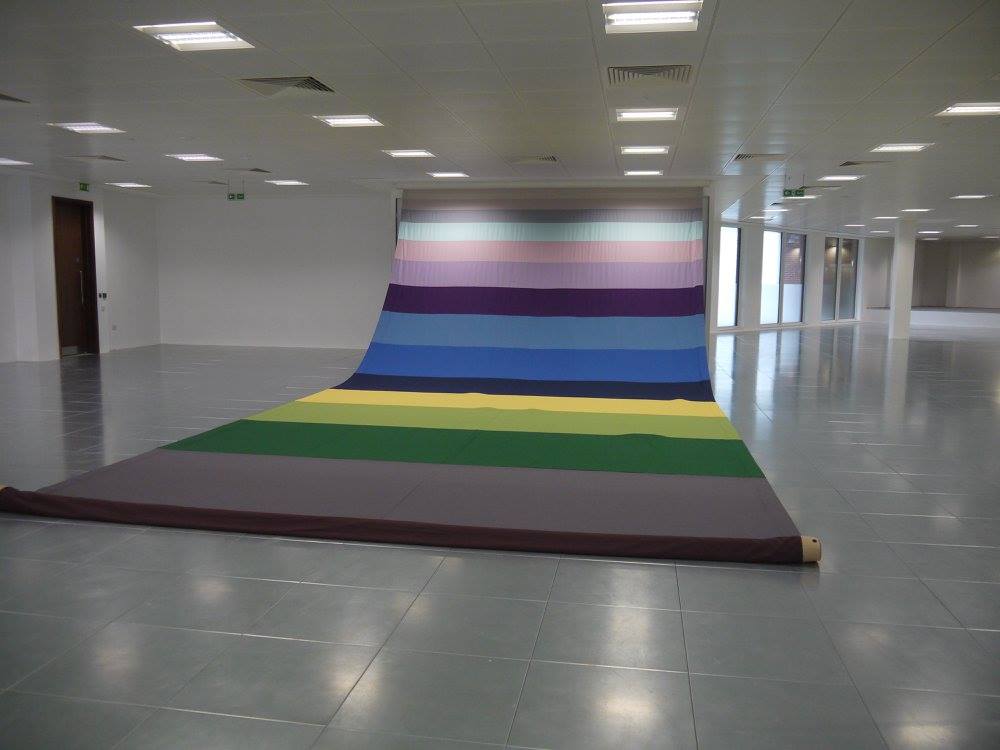 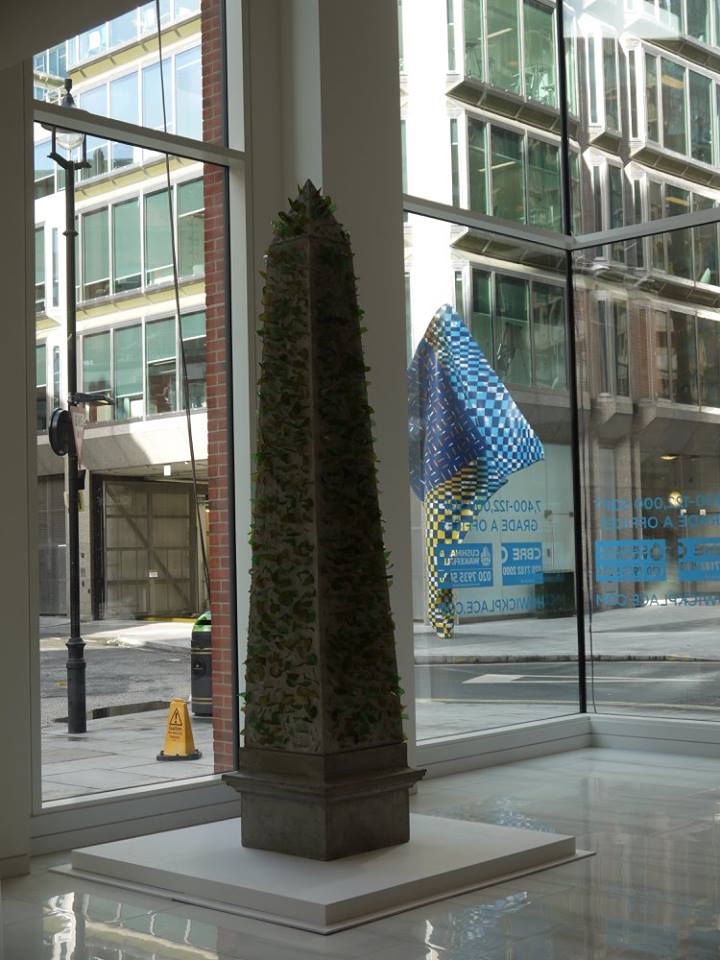 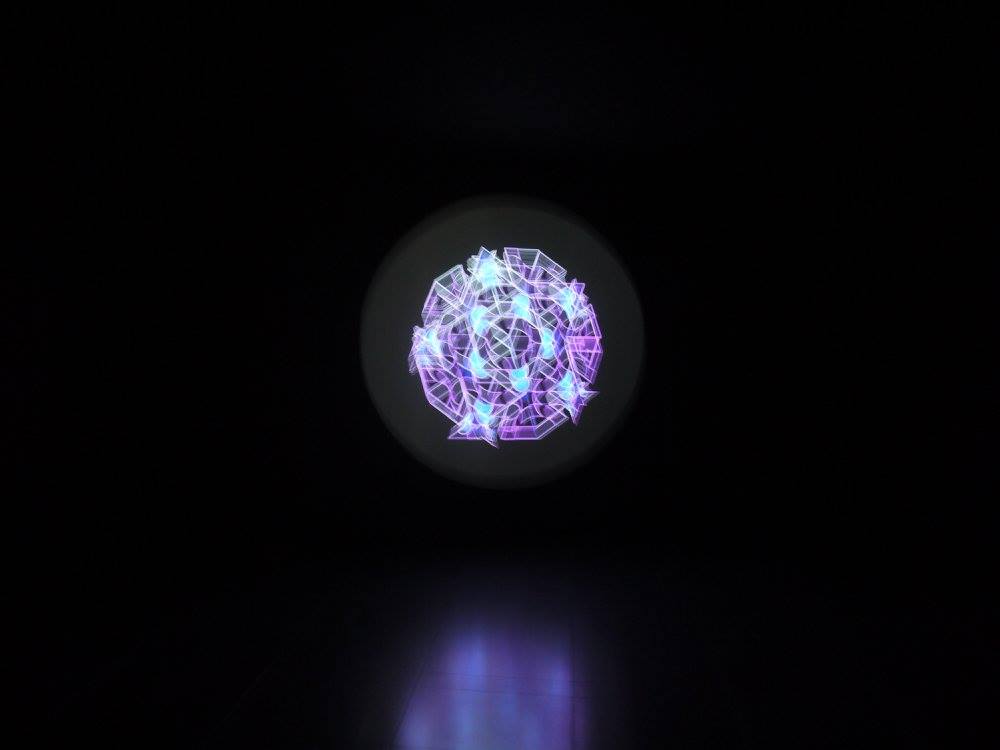 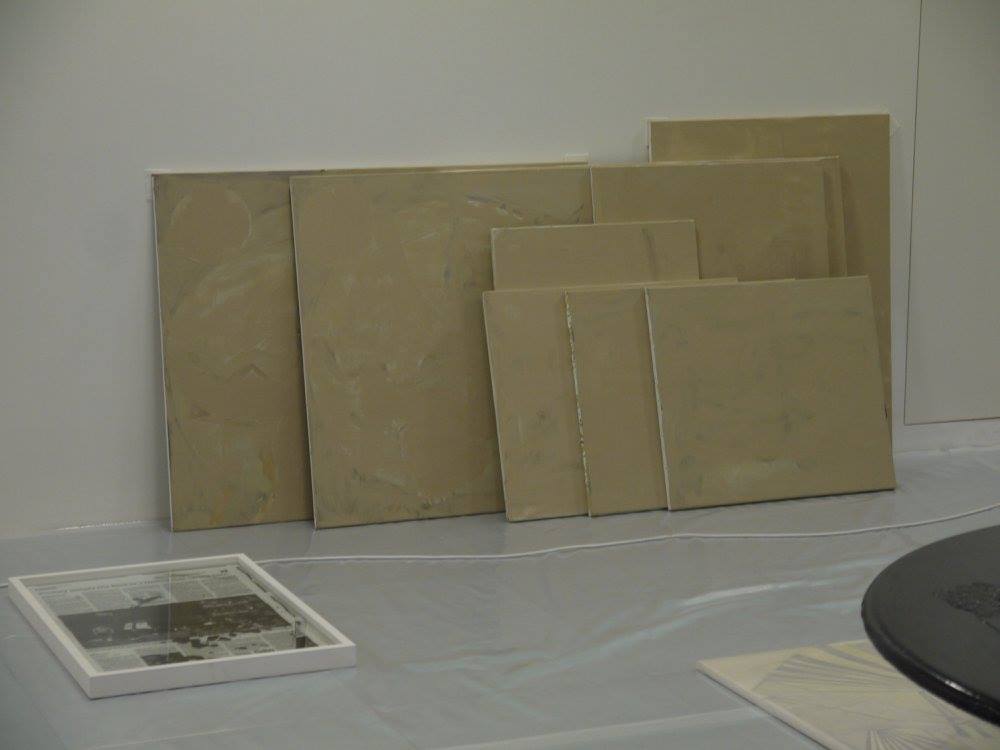 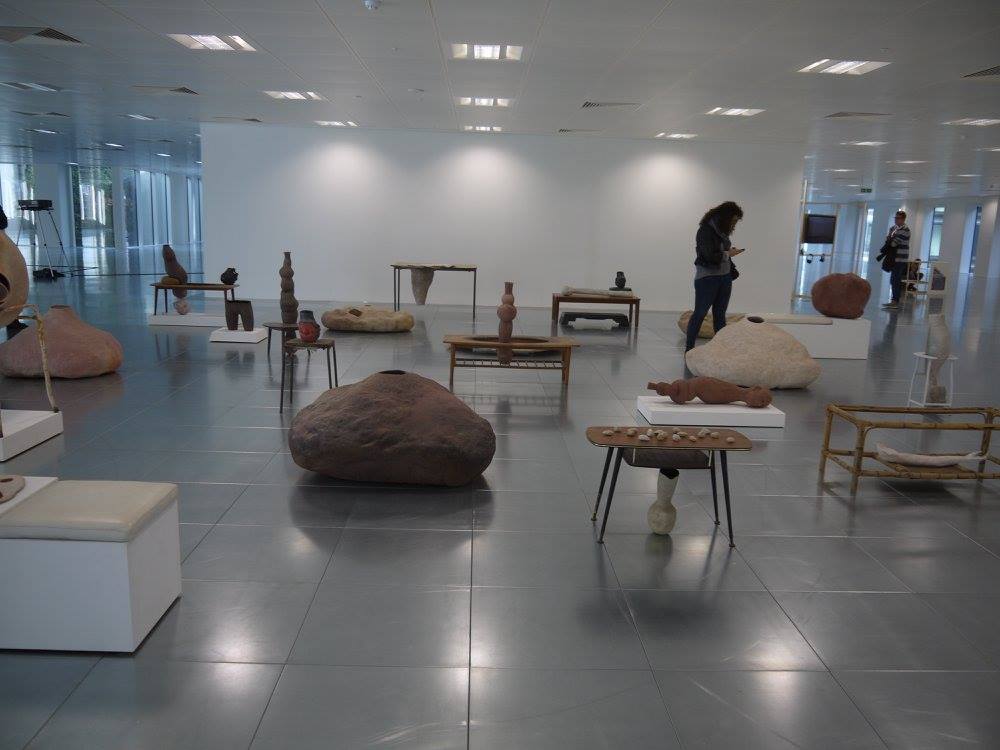 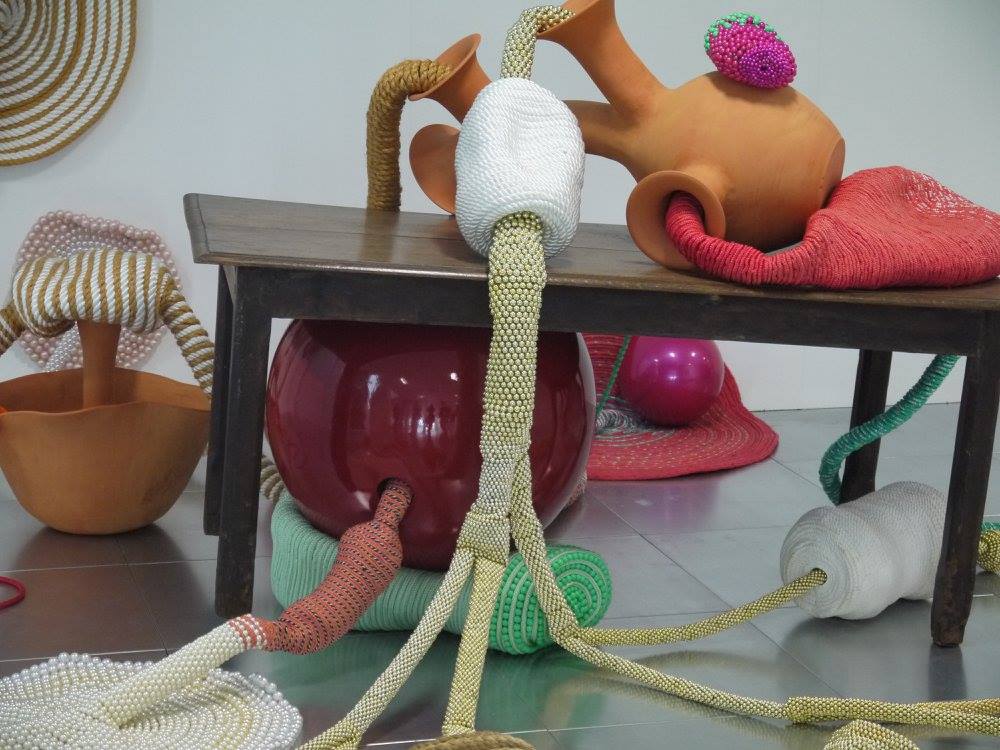 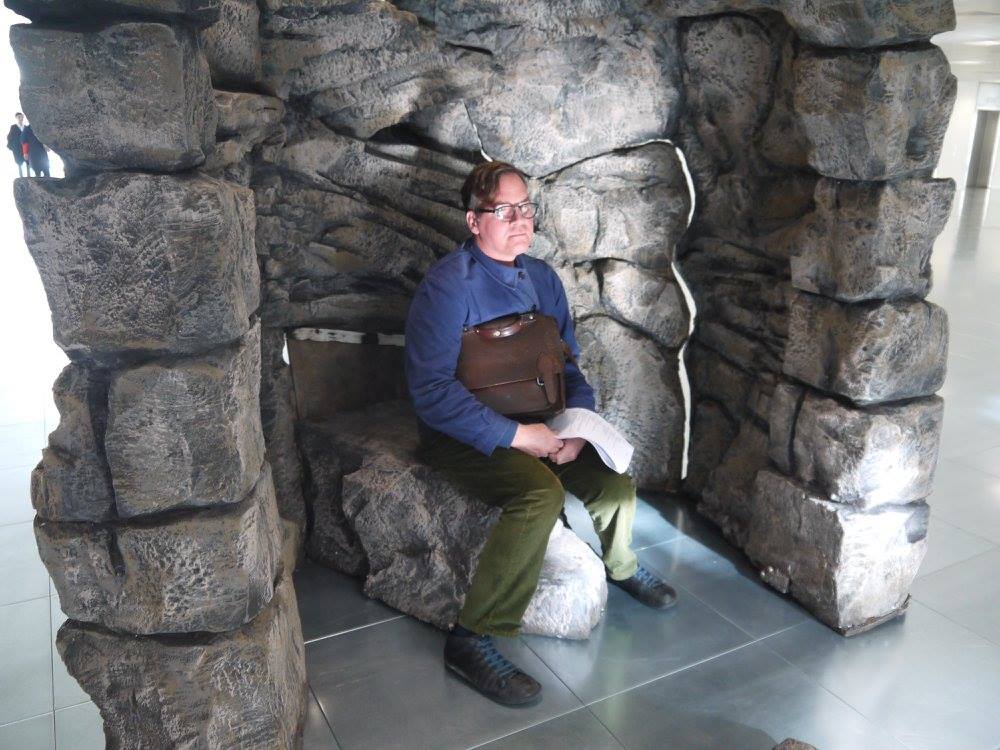 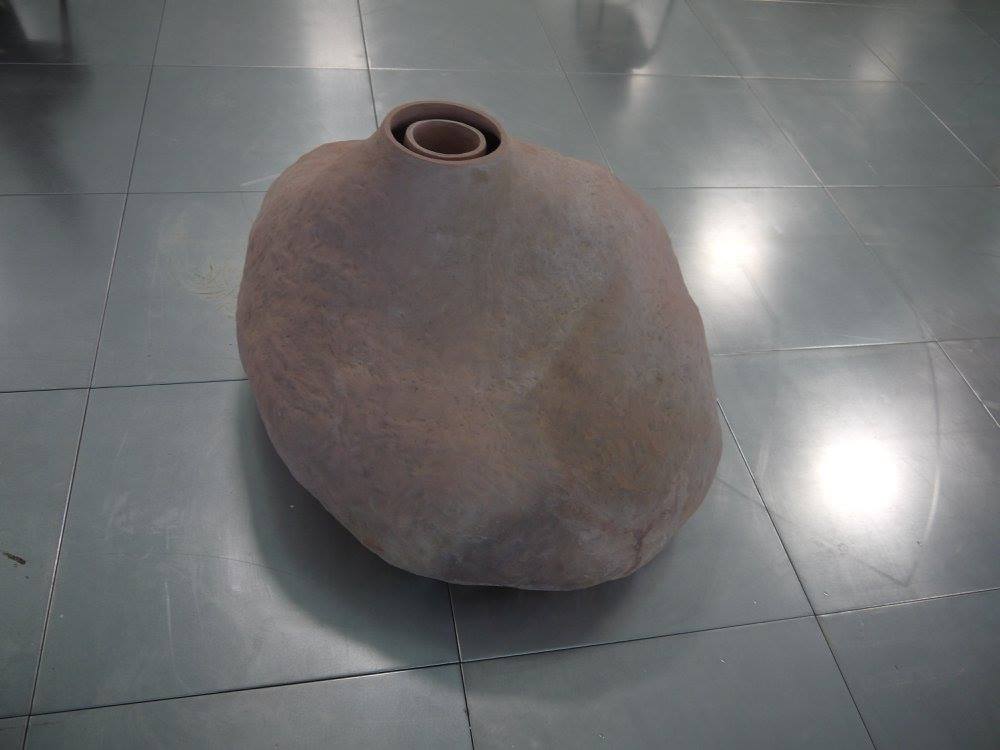 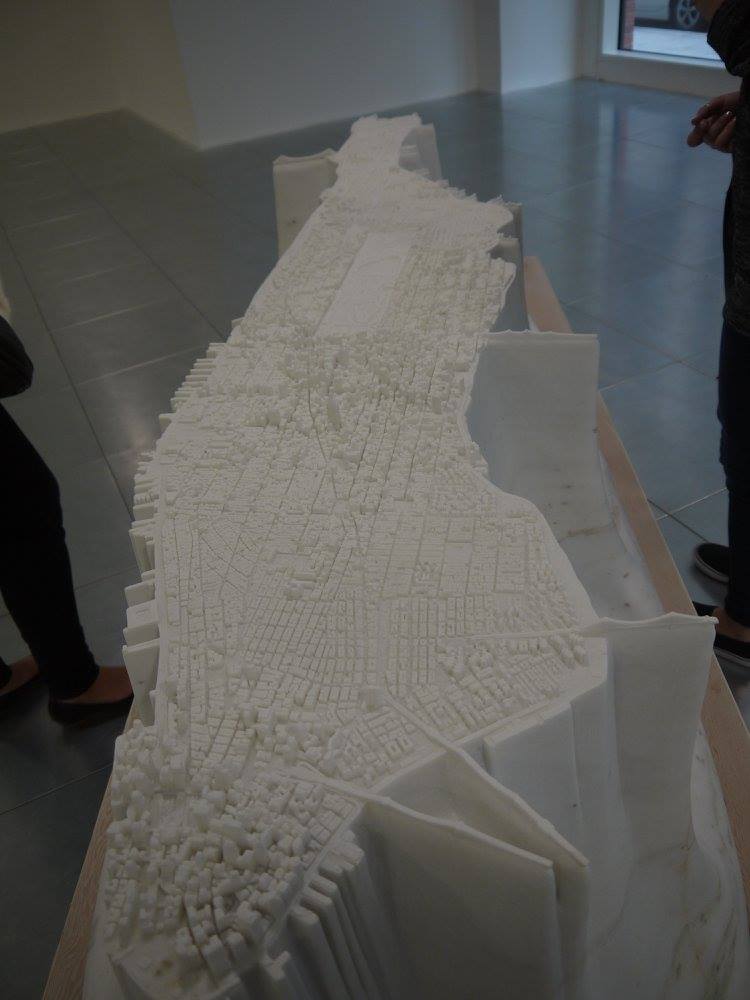 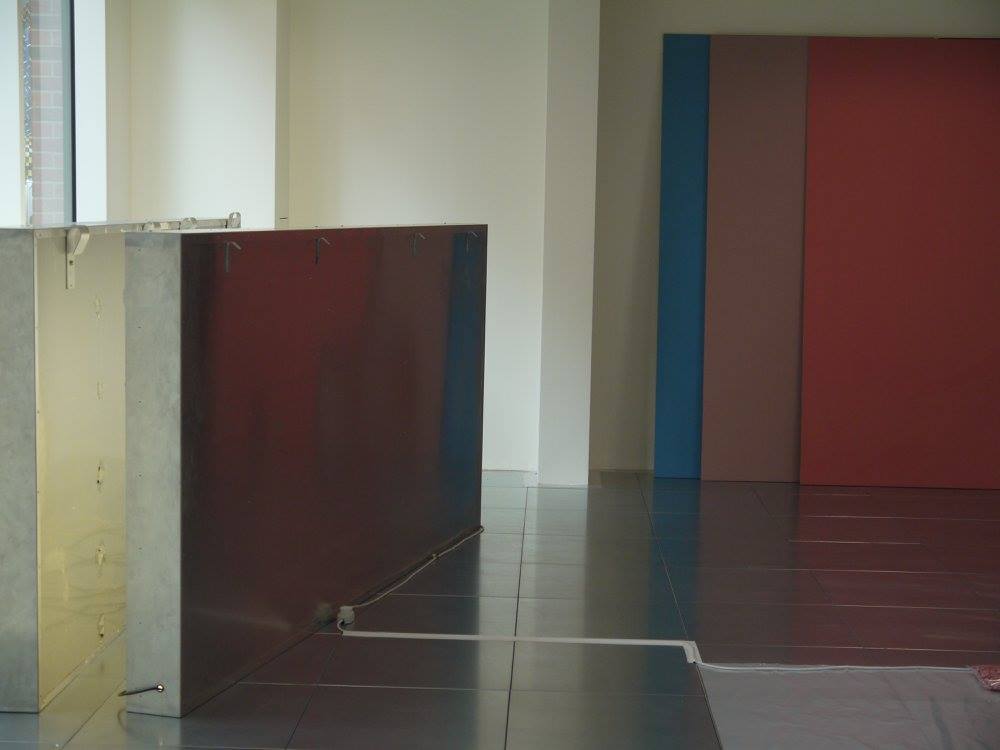 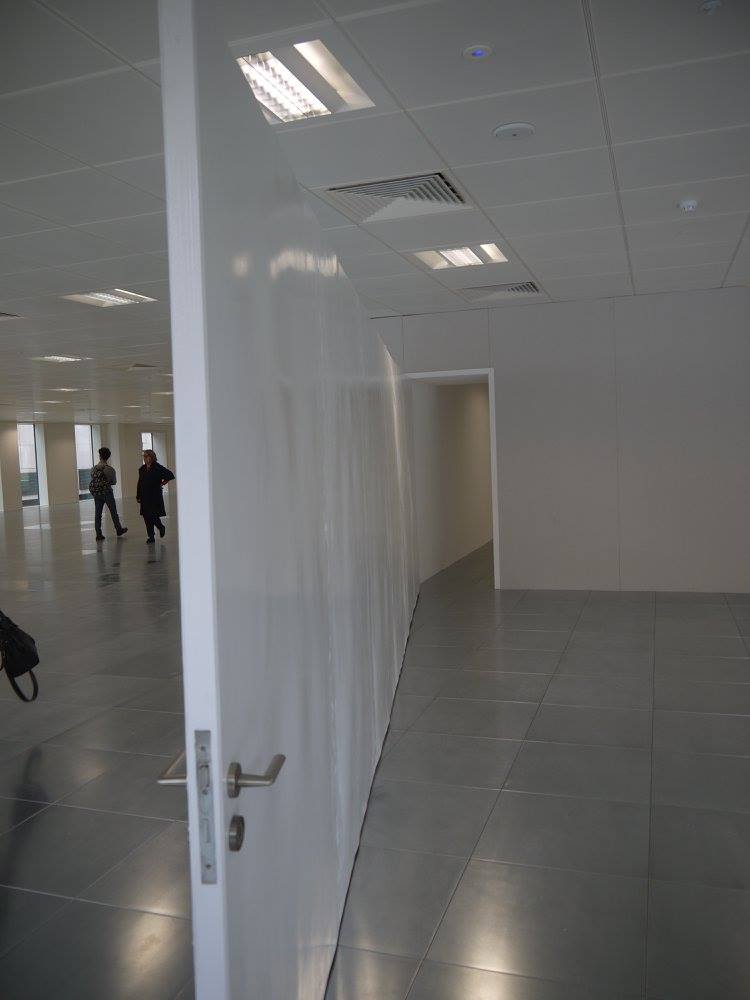 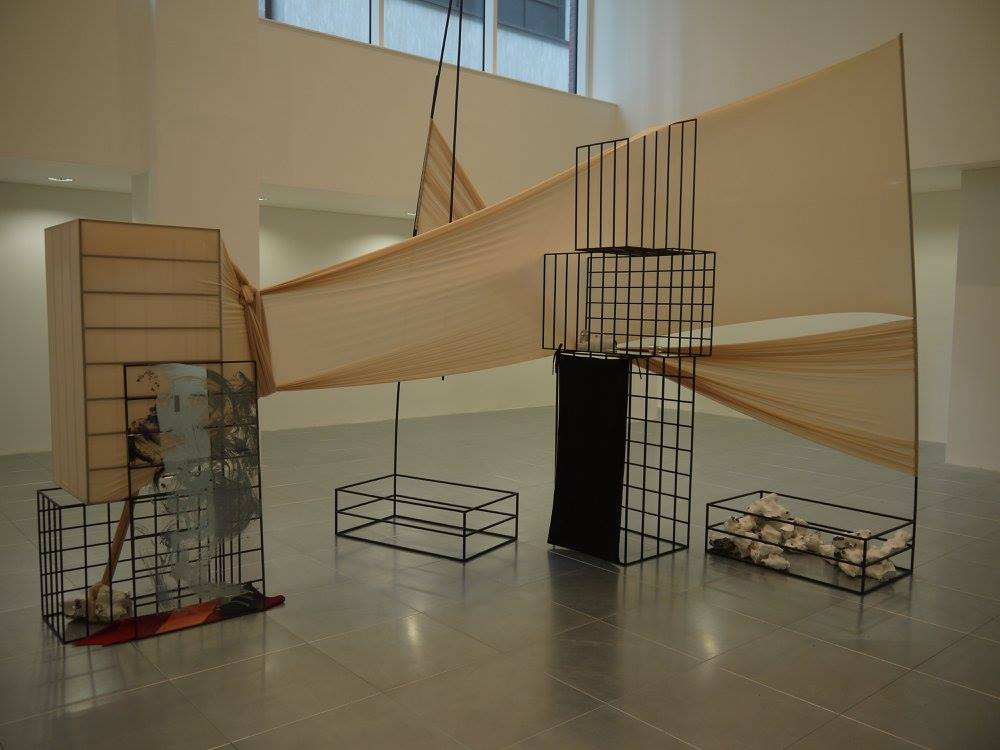 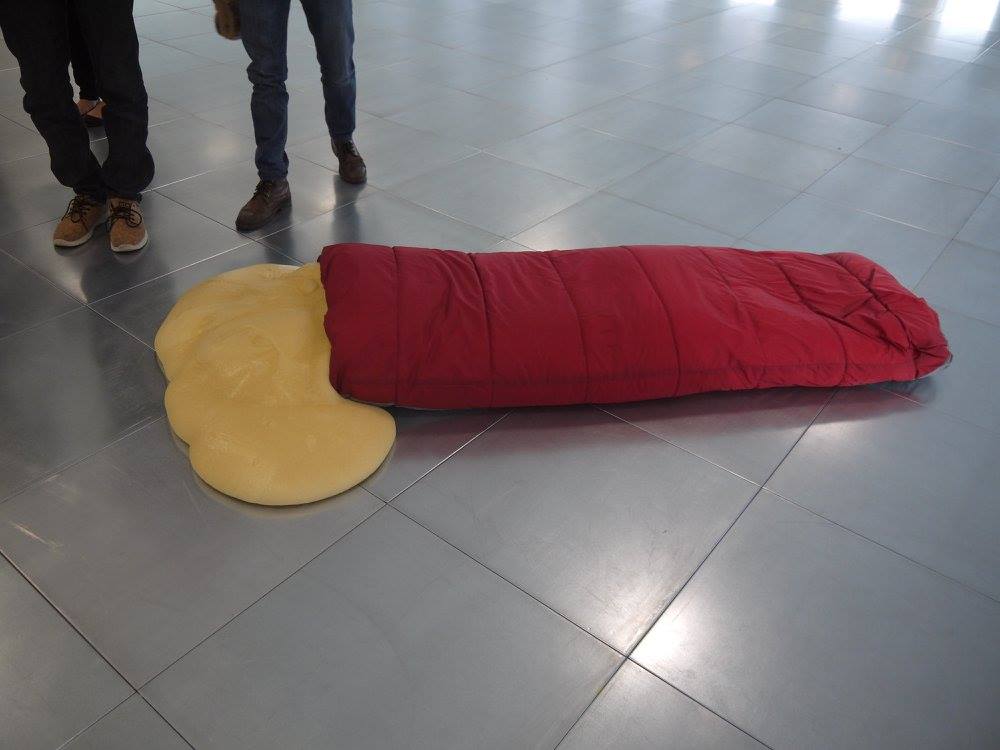 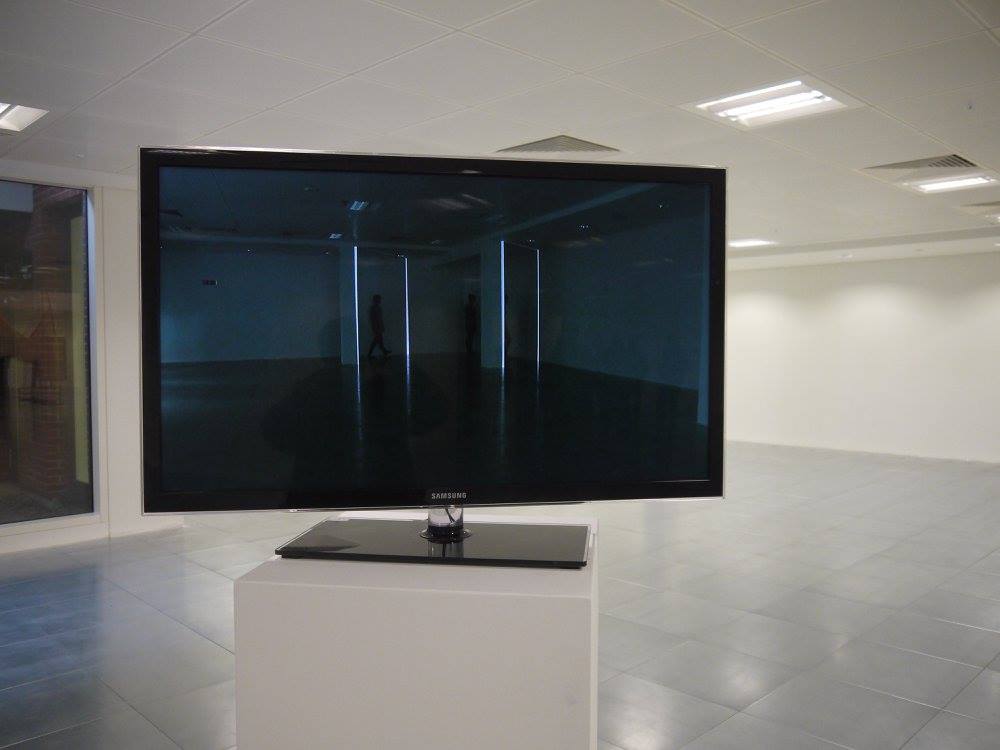 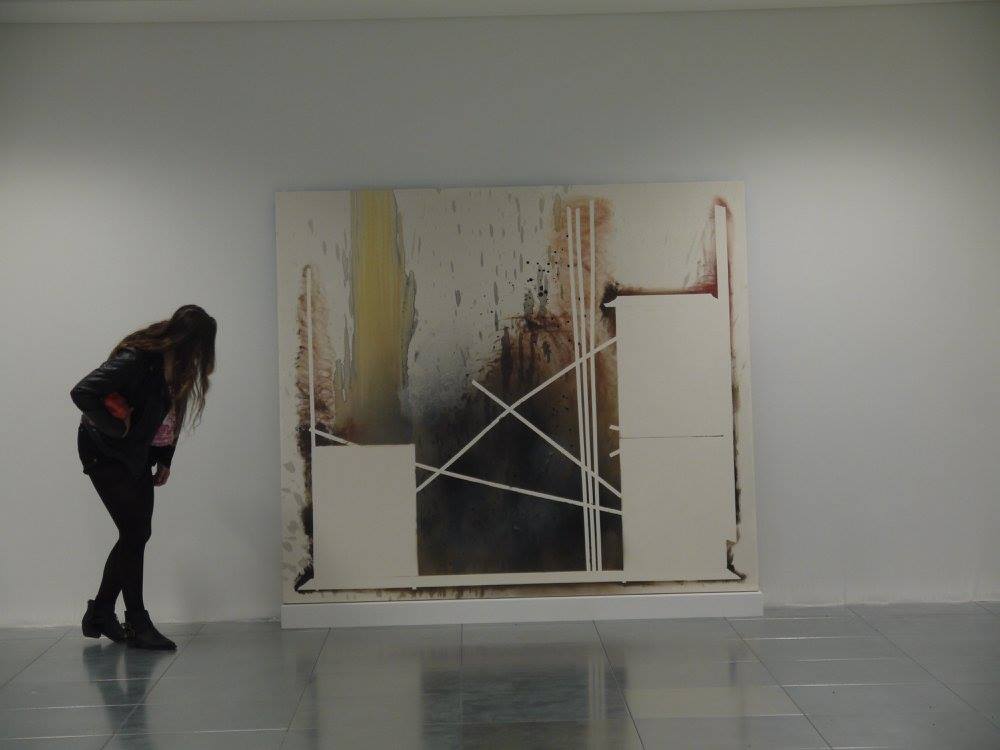 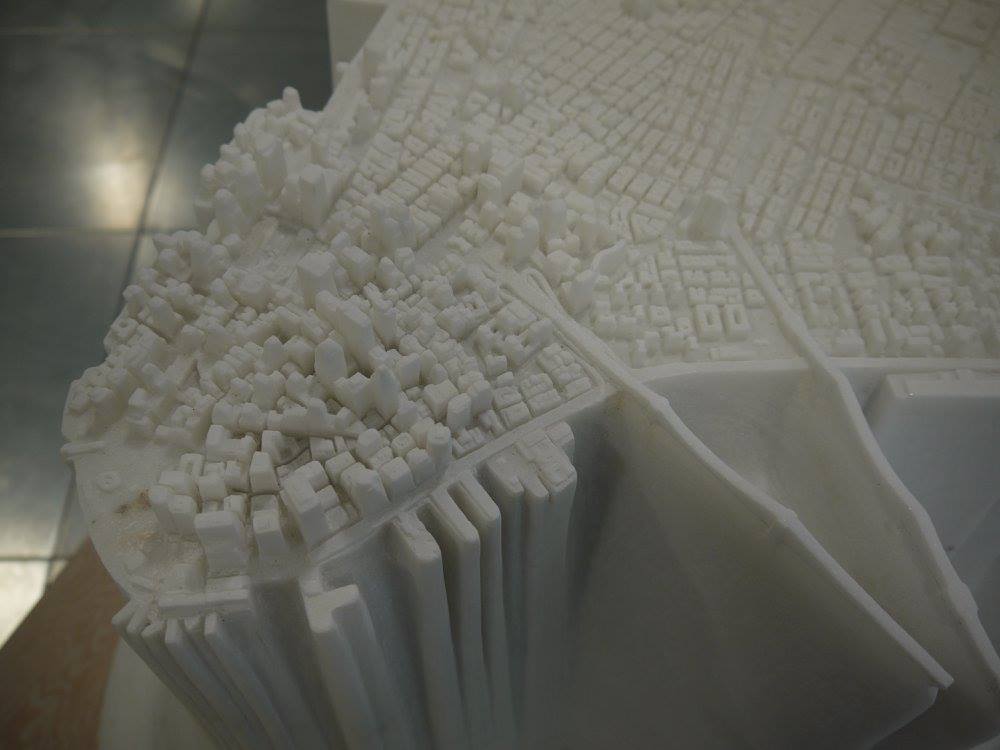 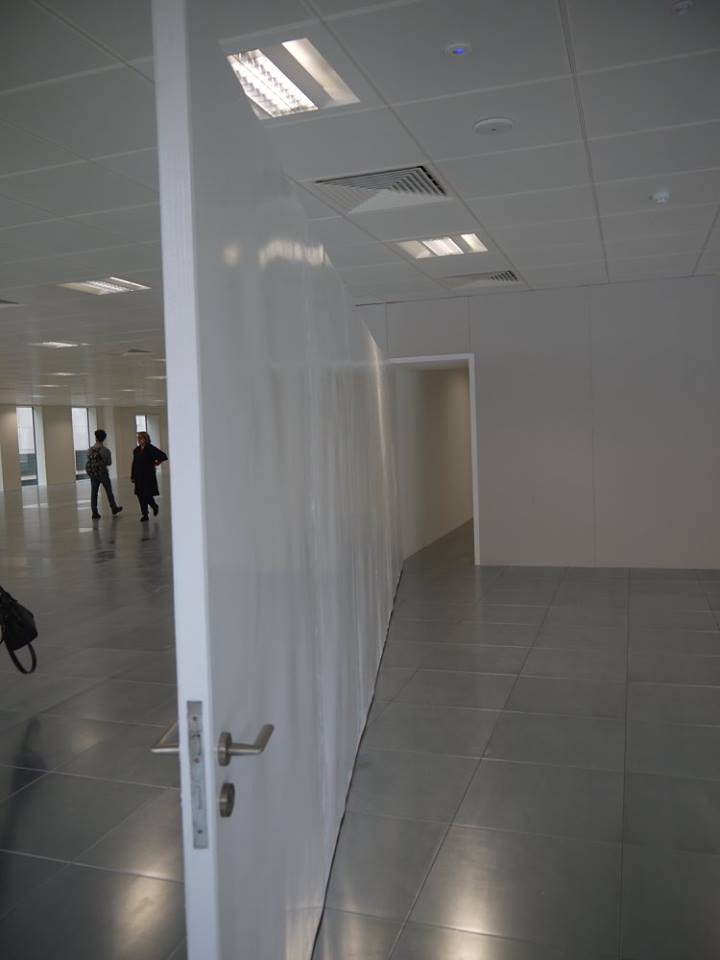 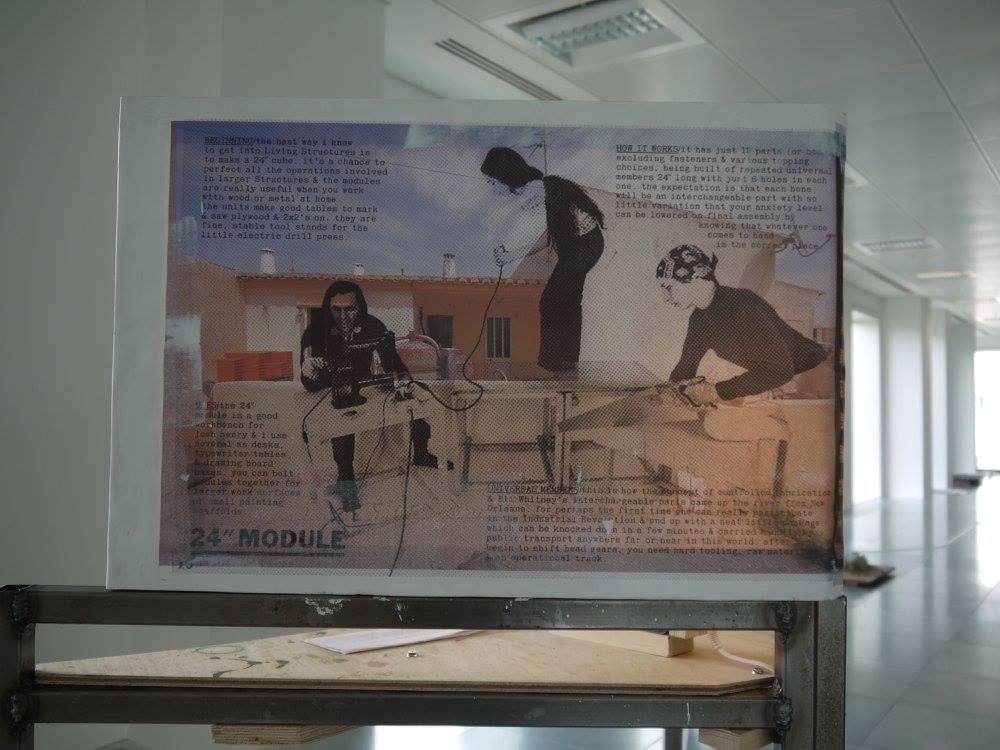 HS projects transformed a five story office building into an immersive exhibition space, looking at the relationship between art and design. The focus was on the socio-economic and political forces that underpin this relationship, hence the location in a commercial building. Paradigm Store features the work of seventeen UK and British artists including David Shrigley, Clare Barclay and Brazilian artist Beatriz Milhazes.

Spread across five floors and 80,000 sq ft of Howick Place in London’s Victoria, HS projects unite a disparate group of artists working in contrasting media. Through Paradigm Store, these artists suggest new ways of living through paintings, performance and film. The show aims to look into the artists’s interest in art and life through references to 20th century modernism, architecture, history and the contextual use of language in various sub cultures.

The works on show are diverse, British artist Simon Bedwell’s Still Life ceramic arrangement is exhibited alongside an animated rock garden by Harold Offeg, as well as a sculptural relief that questions the relationship between architecture and sculpture by Theo Stamatoyiannis. Other participating artists include Maria Nepomuceno, Yutaka Sone, Elizabeth Neel and Ulla von Brandenburg.

HS projects is a London-based art consultancy led by the curators Alistair Howick and Tina Sotoriadi, the duo are dedicated to ambitious projects that engage new audiences with the world of art.