Before the Mast (text) 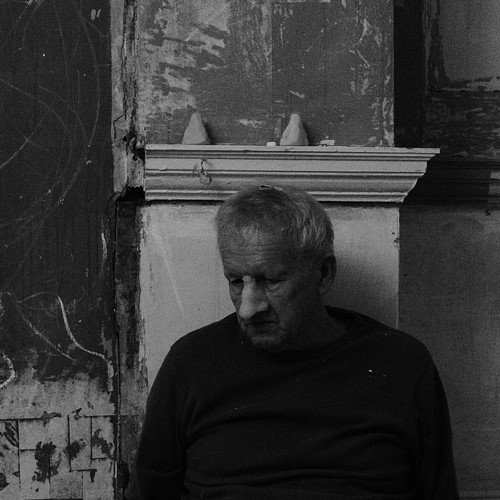 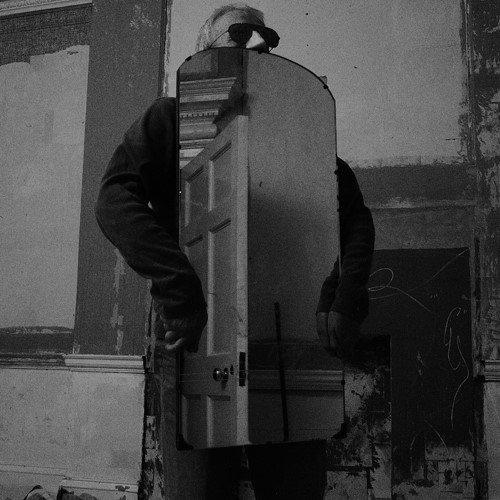 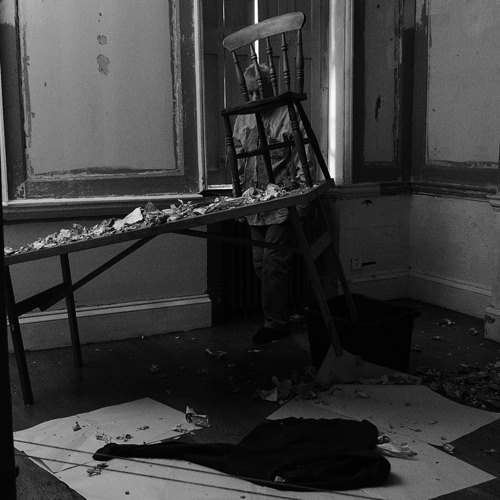 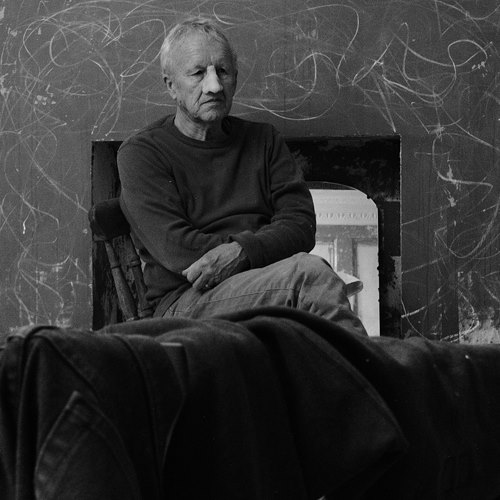 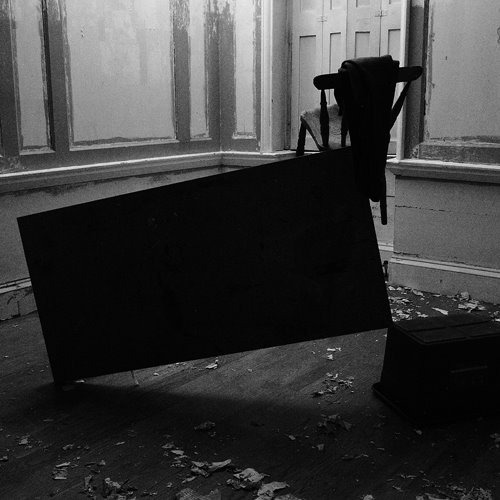 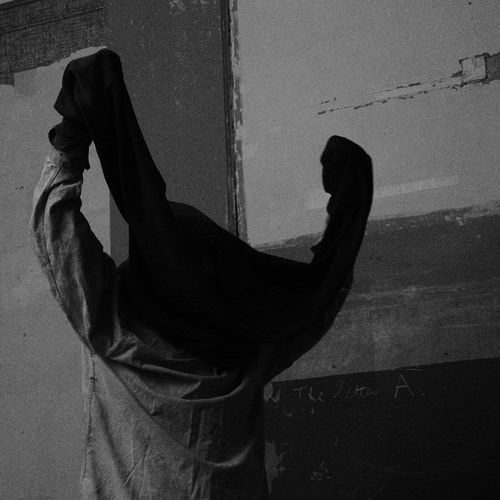 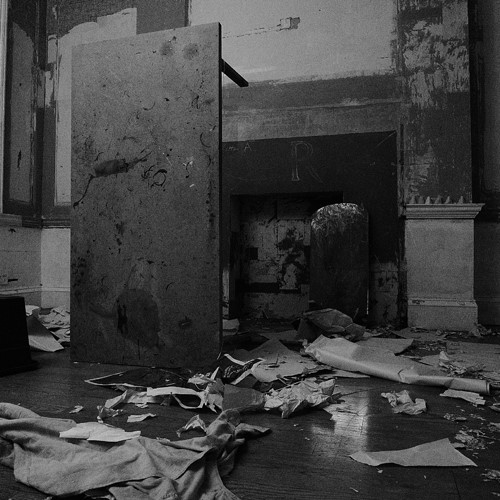 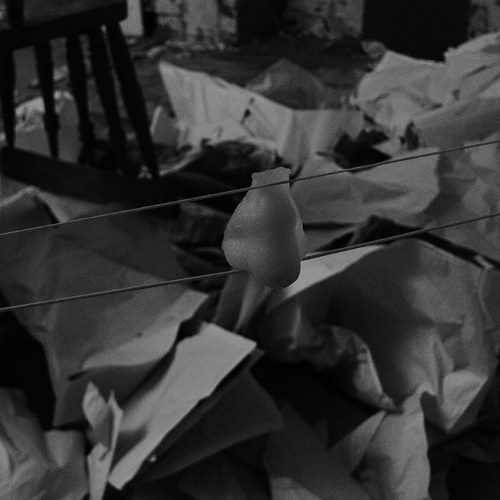 Stuart Brisley: Before the Mastâ€¨

The dates of this performance correspond to the month of Frimaire in the Republican Calendar that was introduced in France after the French Revolution. This calendar established a new chronology and was an effort to sweep away history and a centuries–old religion–centred organisation of time. The seven–day week was replaced by a new ten–day decimal week called a 'décade', with ten–hour days and 100 minute hours.
The *poster announces one of the first 'festivals of reason' that took place in Fall Year II, on the tenth day of the second décade of Frimaire (October/November 1793), the first year the Republican calendar was instituted. It took place in the Commune of Ris, outside Paris, whose inhabitants replaced their patron saint with Brutus and dismissed their curé with the pledge that the 'majority of citizens no longer recognise any day of rest other than that of the décadi, any festivals other than those of the heart, any religion other than that of liberty'. In addition to proclaiming the birth of a new time, the festival also celebrated the destruction of all the symbols of existing society. As the poster announces, the highlight of the procession was to be a 'barrel filled with all the signs of feudalism and religion; in which you will see cats, owls, toads, saints, lizards, crosses, serpents, cordons bleus and the most odious things that can be imagined. All this will be condemned by Reason to be burnt in the public square.'
This concern with obliterating all the remains of the past echoed the festival of August 10 1793, which celebrated the anniversary of the overthrow of the king. This festival, choreographed by the artist Jacques–Louis David featured a giant bonfire in which the symbols of feudalism were burnt. It was accompanied by the destruction of the royal mausoleum at Saint–Denis in which the royal bodies were exhumed, some even mutilated and fashioned into relics. But this destruction of the past also sought to create new forms with which to render visible the dawn of a new time. Most significantly, this festival of reason became a prototype of the various festivals of reason held all over France in Fall Year II, the most famous of which was the festival held on Décadi, 20 Brumaire Year II (Décadi being the new day of rest that now replaced Sunday) in the Church of Notre Dame in Paris. The cathedral was rebaptised a 'Temple of Reason' and instead of a statue of Reason, it featured a semi–nude actress, incarnating a Goddess of Liberty, who unveiled herself to indicate the triumph of reason over religion and who was to replace the centrality of the Virgin Mary in Christian iconography. Unlike ancient symbols of authority, which were believed to embody the presence of an eternal and divine truth, the living goddess was to herald a new secular relation of the image to time, signaling the triumph of life over death, reason over religion and the presence of the material body over the transcendental soul.