Messages out of the Big Blue (airmail project) 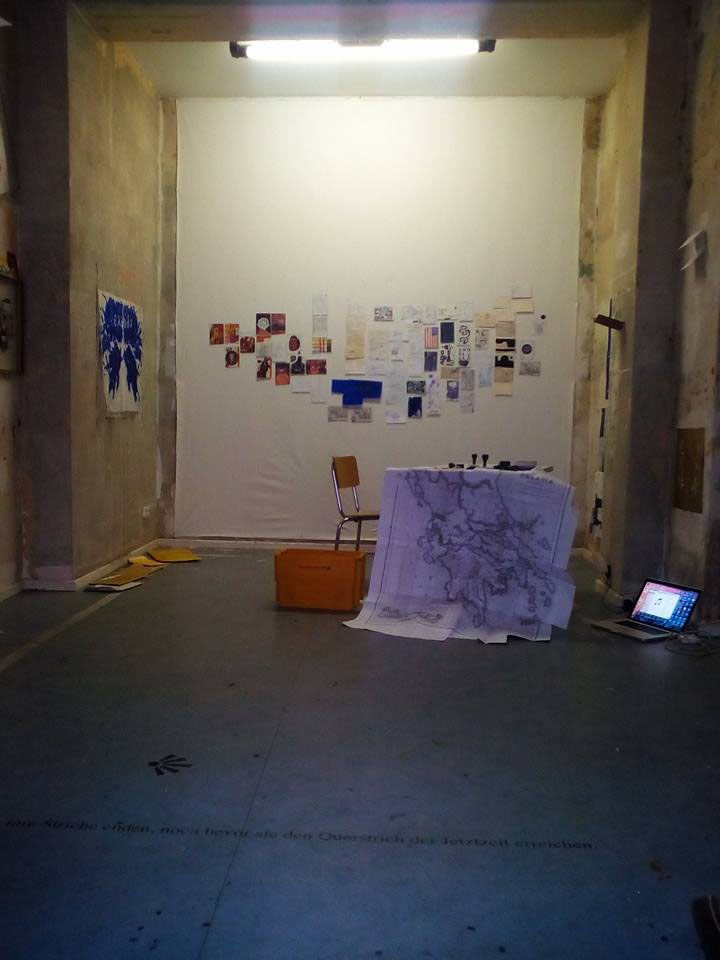 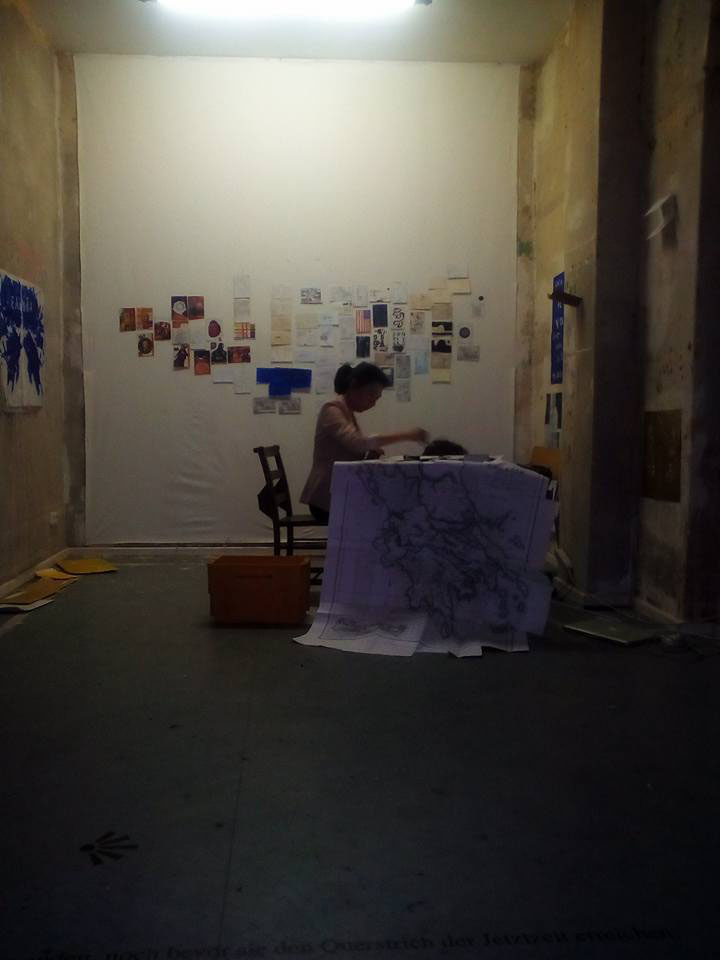 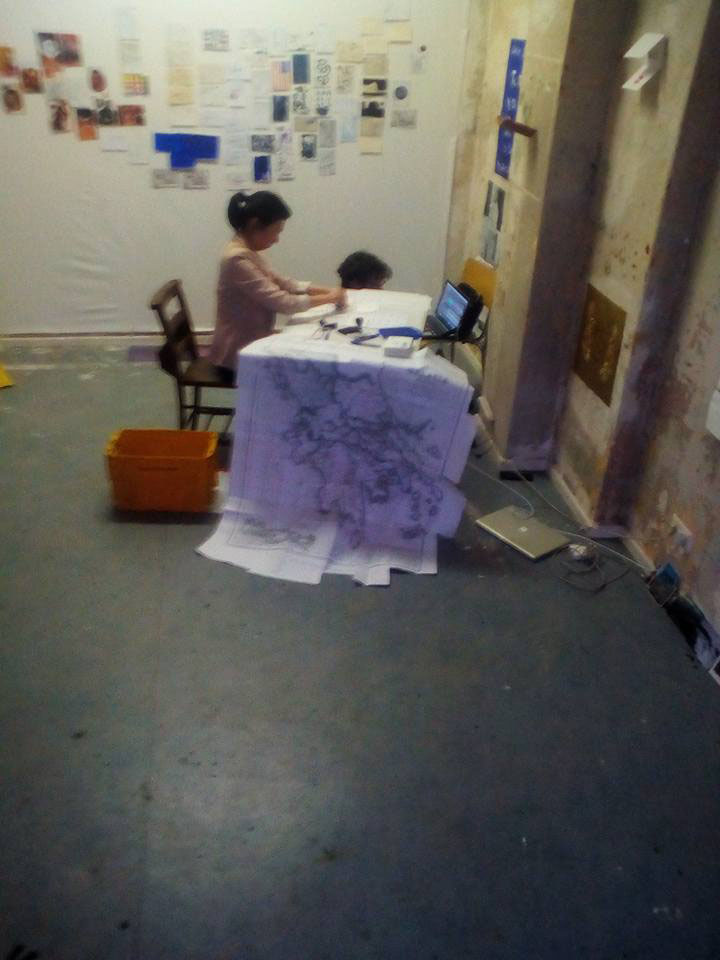 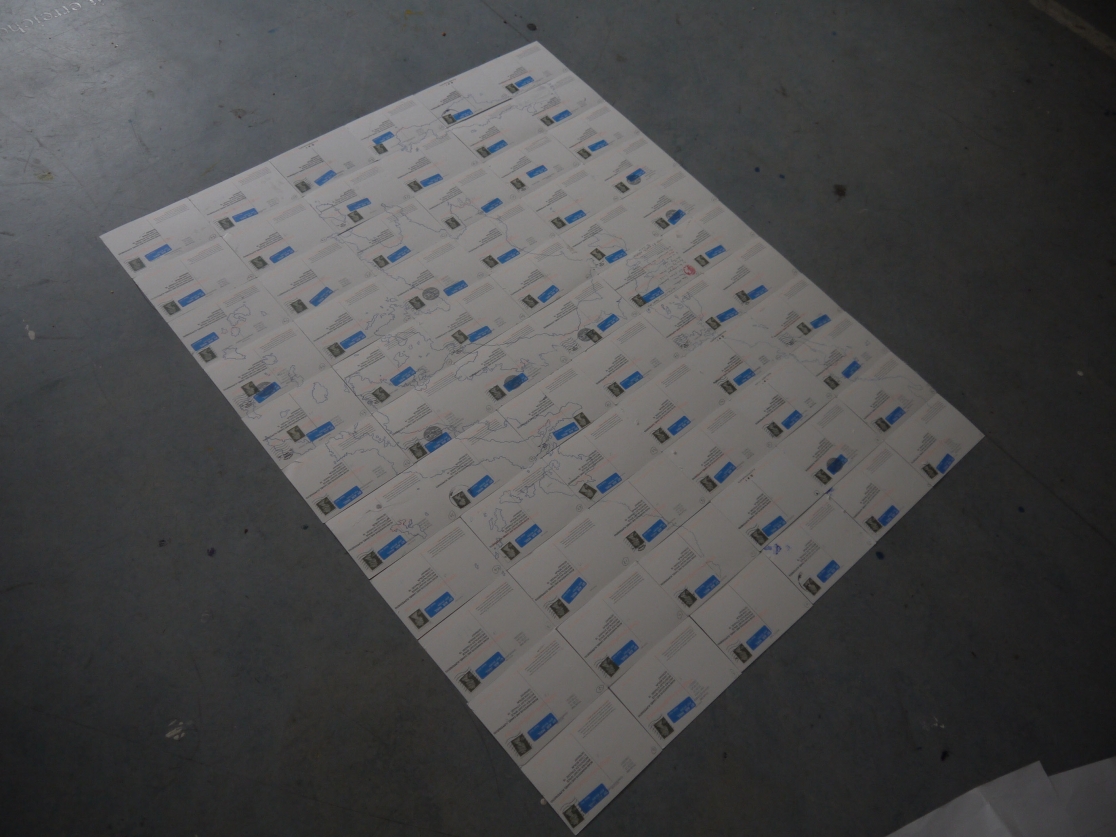 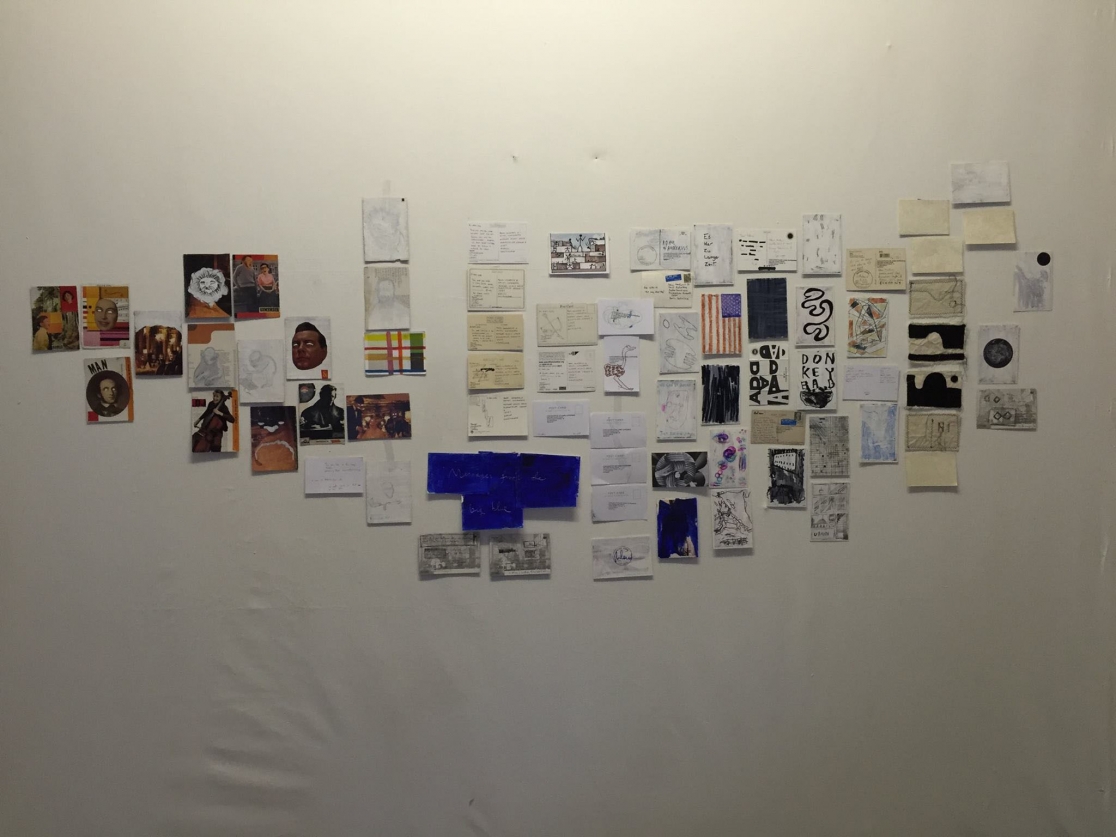 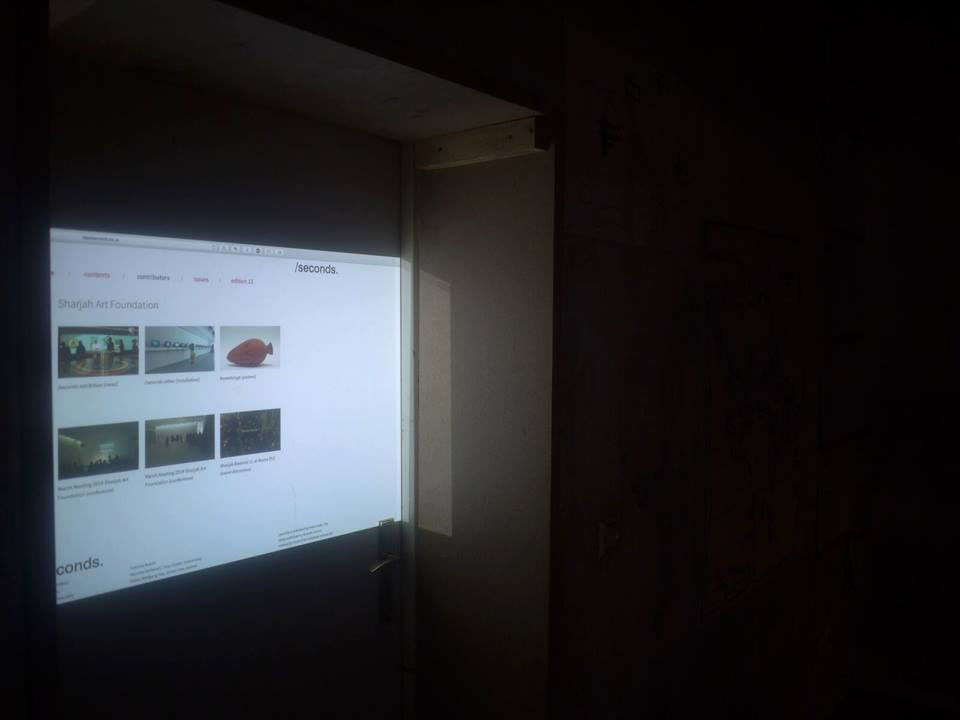 A MESSAGE OUT OF THE BIG BLUE...

"The Airmail Paintings were conceived for at least two specific sites; that of the sender and that of the receiver, as well as for breaking/producing the distance between the two." Eugenio Dittborn.

We asked a question, What would you make or do? Airmail provides us [still] with more than visual or written messages. It conveys space and time, and messes around with the technologies of dialectics.

The airmail envelope contains folded papers. They are folded in space and time during transit and unfolded according to the parameters of their arrival and departure. What is contained inside the envelopes and what is formed in the process of exhibiting these, is precisely realised in being exchanged. Form becomes content and vice versa, and then becomes something else, somewhere else, yet again.

What will happen? `Whether you were to link up with someone, somewhere else and send messages about your life, or for no reason other than just to send something, anything, is always already an act, visual, written or otherwise. There will always be a sense of urgency, however implicit as souvenirs, memories; personal messages from elsewhere back home, and so forth.
This is par excellence a political process in Eugenio Dittborn’s airmail art.

These itinerant artworks collect meanings like souvenirs, as they journey from place to place, across borders, over time. Made, in part, in response to Santiago's place at the periphery of the international art scene and partly to circumvent the oppressive and regimented structures of Chile's military government, (as well as to reflect previous periods of colonization and repression) these mobile visual messages are free to go anywhere and initiate an evolving dialogue with their global audience. (Itinerary for Painting No. 95: Santiago de Chile - Antwerp '91 - London '92 - Southampton '93 - Rotterdam '93/4 - Wellington '94 - Chicago '95 - New York '97).

Dittborn's ideas literally 'transfer' and in the original sense are therefore 'metaphors' for migrations. (from the Greek 'metaphorá' : transfer, n. derivative of metaphérein: to transfer).

Peter Lewis and Alan Dunn, as artists and curators, have invited their students at Leeds Beckett University, UK, on MA Art and Design to respond to Dittborn’s project, and also equally consider the postcard works airmailed by On Kawara, to initiate a project with Adam Nankervis and Daniel Kupferberg in Berlin, in a new contemporary situation. This agreement to an exchange of experiences of living and making art will culminate in an event at Another Vacant Space and Museum Man on the evening of June 14th 2016. A performance invites the artist Makiko Nagaya to work within this collaborative production to make a participatory work. How that evolves with the group, resides temporarily between these real borders and the migrations and messages alluded to.